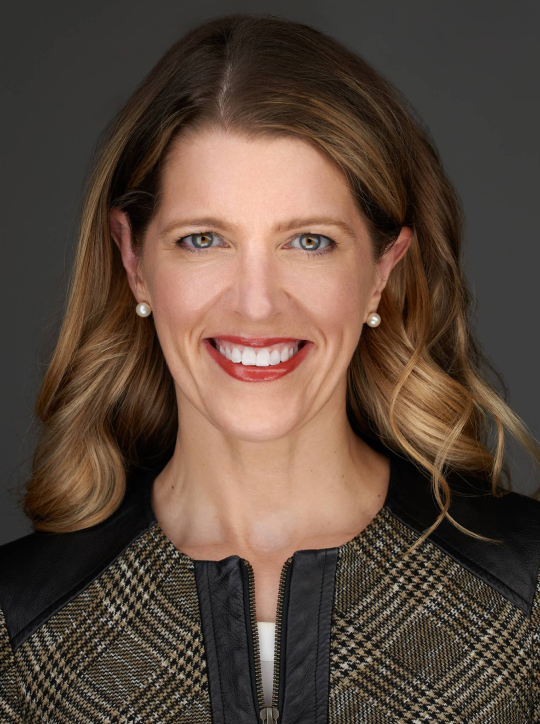 McKenzie Anderson is a first chair trial lawyer with a practice focused on high stakes, complex commercial litigation, government and internal investigations, and white collar defense. McKenzie first joined the firm in 2008, and, after several years as a federal prosecutor, she rejoined the firm in 2022.

McKenzie also served as International Coordinator and Human Trafficking Coordinator and was a frequent instructor for the Department of Justice on investigative strategies and trial techniques.