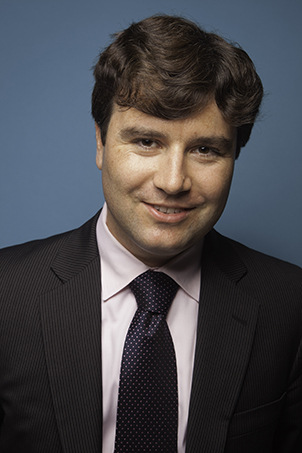 David also has extensive experience in employment disputes, and has defended numerous employers in employment actions involving claims of discrimination based on race, gender and disability, sexual harassment, retaliation, wrongful termination and employment-related torts.  In addition, David has represented employers in actions involving misappropriation of trade secrets and confidential information, and violation of non-compete and non-solicitation agreements.

Prior to joining the firm in 2011, David was Vice President and Special Counsel to the Chairman of MacAndrews & Forbes Holdings, LLC, a prominent investment holding company.  Prior to that, David was a litigation associate for several years in the New York office of Cravath, Swaine & Moore LLP, and clerked for the Honorable Colleen Kollar-Kotelly of the United States District Court for the District of Columbia.