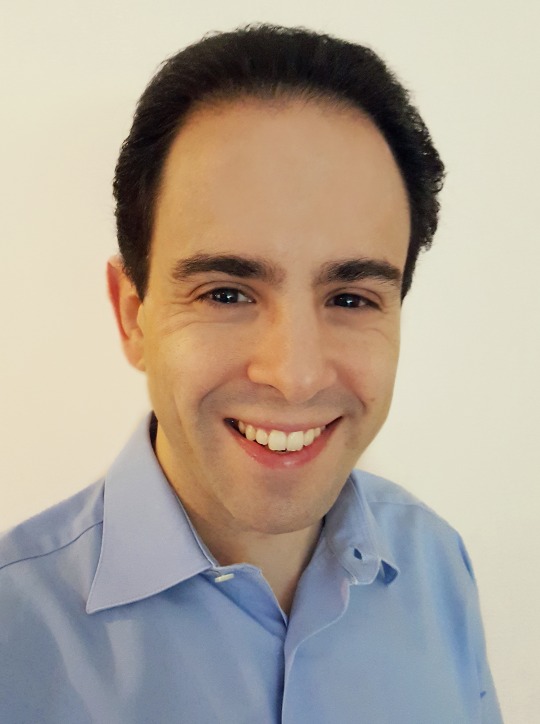 David Cooper is a partner in the firm’s New York office and a member of the firm’s appellate practice. He specializes in brief-writing and oral argument at both the appellate and trial levels.  He has successfully argued cases in the U.S. Court of Appeals for the Second and Ninth Circuits and the New York Appellate Division (First Department).  He has played a significant role in successfully briefing four cases before the U.S. Supreme Court: Samsung Electronics Co. v. Apple Inc., Visa Inc. v. Osborn, American Needle, Inc. v. National Football League, and Match-E-Be-Nash-She-Wish Band of Pottawatomi Indians v. Patchak.  He has also briefed dozens of cases in federal and state courts around the country on a wide variety of substantive issues, including administrative law, antitrust law, constitutional law, intellectual property, products liability, and securities law.

David graduated first in his class at Stanford Law School in 2004, winning the moot court competition and taking the prize for top oral advocate. He served as a law clerk for Judge Merrick Garland of the U.S. Court of Appeals for the D.C. Circuit, and for Justice Anthony Kennedy of the U.S. Supreme Court.