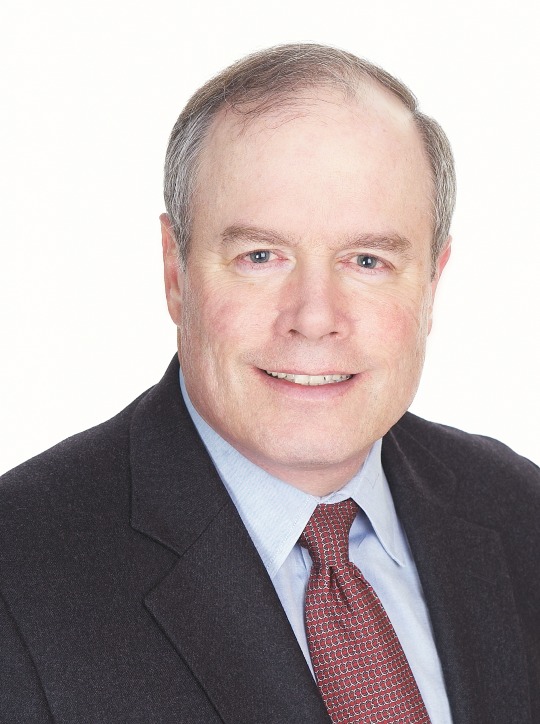 Previously, Mr. Edwards was the head of the Litigation Group in New York for Hogan Lovells. From 1998 to 2000, he served as President of the Federal Bar Council, an organization of more than 3,000 lawyers who practice in the Federal Courts of the Second Circuit. He is also a past Chair of the Antitrust Section of the New York State Bar Association. In addition, he is the former President of Nazareth Housing, an organization that provides housing for the homeless, a Director of Music on the Inside, a Director of the Jazz Foundation of America and a Director and Executive Committee member of WBGO, a public radio station. He is also a co-founder and past President of the Federal Bar Council American Inn of Court. Currently, he serves on the Advisory Committee for Civil Rules of the United States District Courts of the Eastern and Southern Districts of New York.

Mr. Edwards is founder and editor emeritus of the Federal Bar Council News and has written and lectured extensively on a variety of subjects, including antitrust law, class actions, ethics, expert witnesses, privileges, and constitutional law. He also chaired the ABA’s Merger Guidelines Task Force, whose proposal was published in 81, Col. L. Rev. 1543 (1981).