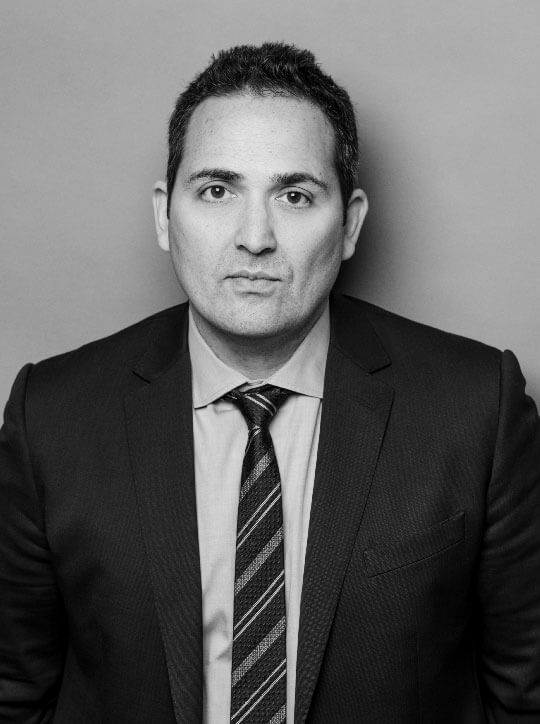 Ben Finestone is ranked as a leading New York Bankruptcy/ Restructuring individual by Chambers USA (2013-2020), a “Recommended Lawyer” by Legal 500, a “Super Lawyer” by New York Metro Super Lawyers (2013-2020), was one of 12 attorneys nationwide named as one of Turnarounds & Workouts’ “Outstanding Young Restructuring Lawyers” in 2011, and has received Turnaround Awards by the M&A Advisor in 2013 and 2018.  Currently, Ben serves as the co-president of the Federal Bar Council-Bankruptcy Litigation Committee, a committee dedicated to encouraging respectful, cordial relations between the bench and bar.

Ben is able to see the field from all angles, representing creditor groups, such as in iHeartMedia, GenOn, Berry Petroleum Co., Essar Steel and Algoma, and Momentive Performance, debtors, such as Amplify Energy, OAS, Washington Mutual, The Colonial BancGroup, and Solutia, bankruptcy trustees, such as in Physiotherapy, CEVA Investments, and Petters Company, activist creditors, such as in EXCO Resources, Ultra Petroleum and Payless Shoes, and statutory committees, such as in Radioshack, NewPage, SemGroup, and Sentinel Management Group.

In Chambers, clients stated:  “he's phenomenal. Everyone is taken aback at how good he is."  Ben is described as “extremely commercial,” possessing a “deft grasp of legal nuance along with a business person’s commercial instinct” and a “unique capacity to distill issues quickly to their core in a way that really enables us to make thoughtful, informed, strategic decisions.” When his clients' interests are threatened, however, Ben is “fearless and thoughtful”, described as "one of the smartest bankruptcy litigators in the business."

Prior to practicing law, Ben was a Certified Public Accountant and was a NASD Registered Representative in equity trading.​