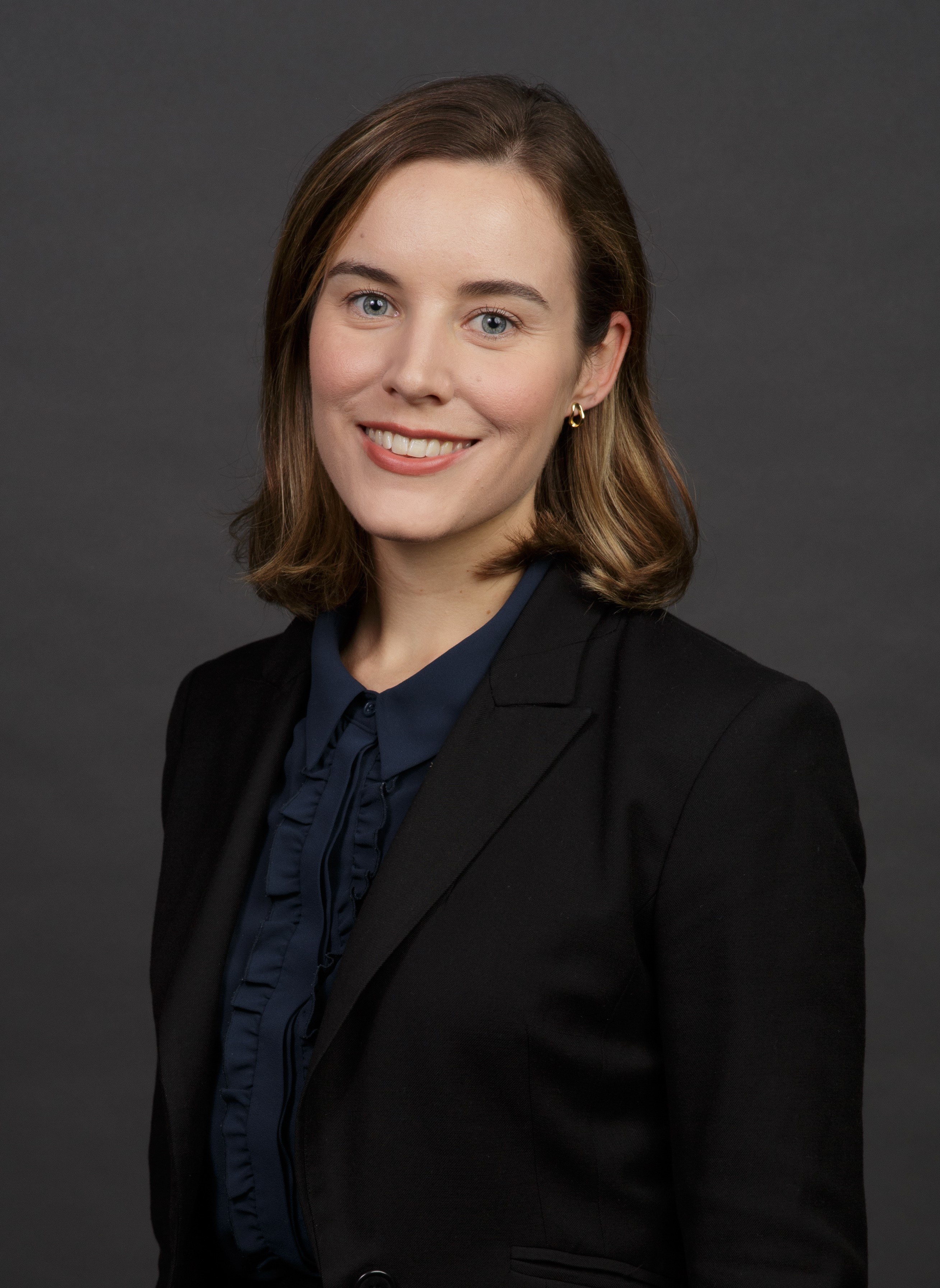 Erin Gourlay is an Associate in Quinn Emanuel’s Sydney office. She joined the firm in 2021. Her practice focuses on complex commercial litigation. Prior to joining the firm, Erin worked at a leading global law firm, where she specialised in international arbitration, public and private international law, energy and resources disputes and complex cross-border disputes often involving sovereign States.

Erin has previously undertaken a secondment to the Government of a South-East Asian nation to assist with the negotiation of a maritime boundary treaty. She has also completed an internship in the World Bank’s Integrity Vice Presidency, where she worked on litigation involving bribery and corruption in World Bank funded projects.

Erin holds a Bachelor of Laws with First Class Honours and a Bachelor of Arts (French/Political Science) from the University of Queensland, where she was awarded the university’s top mooting prize, the David Jackson Trophy for Outstanding Advocacy, and the RJ Bulley 1960 Prize for the highest marks in the Law of Evidence.