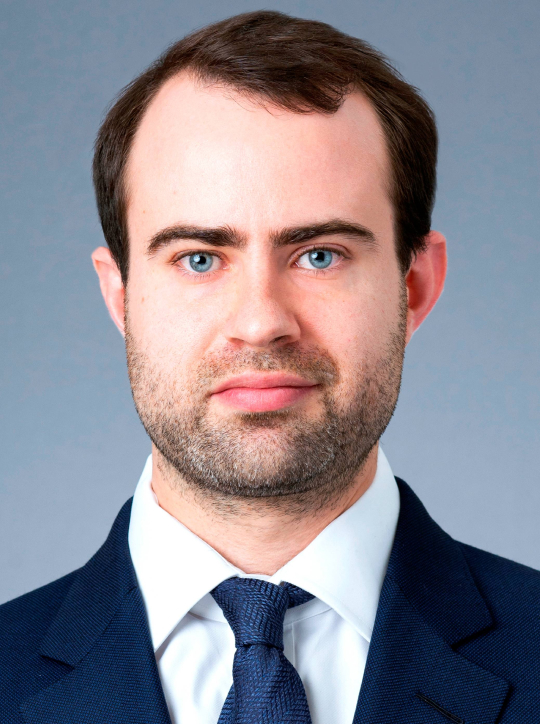 Nick Hoy is a partner in Quinn Emanuel’s New York office.  He is an experienced trial lawyer, having served in leading roles in numerous trials and arbitrations while at the firm, including in cases involving multibillion dollar securities claims.  Nick also has an active appellate practice, and has played a principal role in briefing successful appeals in federal and state courts.  While Nick has represented both defendants and plaintiffs in a variety of complex commercial disputes, a particular focus of his practice is defending corporations, private equity and hedge funds, and officers and directors in high-stakes securities, bankruptcy, financial services, and employment matters.

Nick is a graduate of Stanford University and Yale Law School, where he was an editor of the Yale Law Journal.