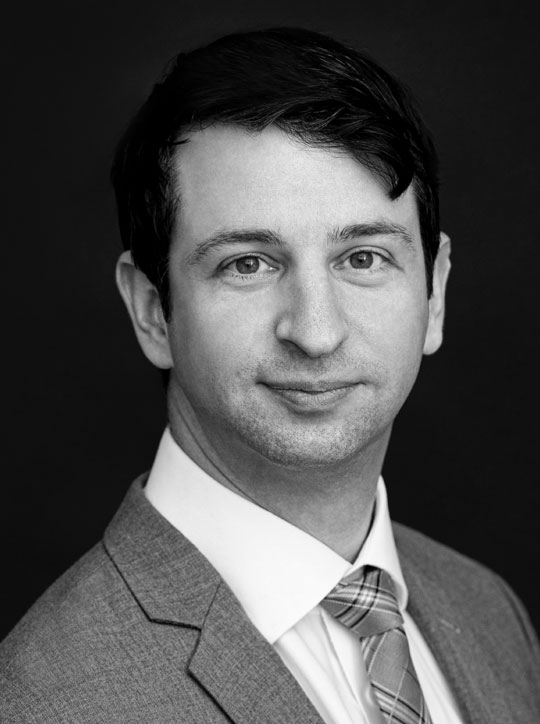 Marc Kaplan is a partner in Quinn Emanuel’s Chicago office.  He joined the firm in 2012 and his practice focuses on high-stakes complex commercial litigation and intellectual property disputes, including patent, copyright and trademark infringement, antitrust, unfair business practices, and intellectual property licensing.  He has an undergraduate degree in Computer Engineering and a graduate degree in Biomedical Engineering from the University of Michigan.  He received his Juris Doctor from the University of Michigan Law School.  He has applied his education and technical training to intellectual property matters involving technologies such as computer systems architecture, programmable logic devices, user interfaces, medical devices, cloud computing, telecommunications, data encryption, microprocessor design, semiconductor fabrication and packaging, video encoding, memory systems, and business methods.

Marc has tried cases in courts throughout the country involving many complex intellectual property issues, including FRAND licensing, standards setting, patent exhaustion, unfair competition, patent interferences, and patent reexamination proceedings.  He is admitted to practice before the U.S. Patent & Trademark Office and has prosecuted patent applications in a number of areas, such as cameras, smartphone design, and industrial tooling.