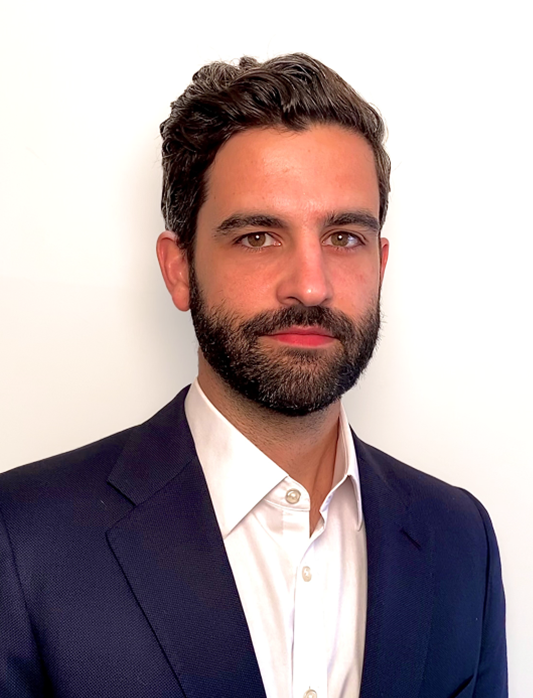 Dan Koffmann is a partner in Quinn Emanuel’s New York office.  He represents companies, boards of directors, and senior executives in sensitive matters involving criminal investigations and indictments, internal investigations, congressional inquiries, and other disputes with the government.  He advises clients on a broad range of white collar issues, including alleged corruption, securities fraud and insider trading, tax evasion, accounting fraud, the False Claims Act, money laundering, sanctions evasion, and civil and criminal forfeiture proceedings.  He also brings affirmative claims against government regulators and agencies when statutes, regulations, and other government actions infringe on clients’ rights.  Dan’s practice is global, and the majority of his matters involve defending foreign individuals and organizations facing scrutiny from U.S. prosecutors and regulators.  He has represented clients and conducted investigations in the United States, Europe, Africa, the Middle East, and Asia, and he is particularly active in Latin America.

Dan is an accomplished trial and appellate advocate.  He has tried numerous federal criminal cases to verdict and has briefed and argued appeals in several federal Courts of Appeals and New York’s First Department.  Dan also has considerable experience helping clients avoid indictment altogether, regularly persuading the government to decline prosecution or enter into negotiated resolutions on favorable terms.