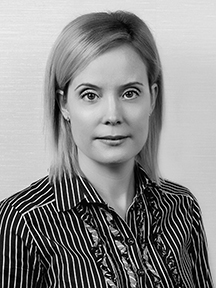 Asia Lenard is Of Counsel in Quinn Emanuel’s Sydney office. She joined the firm in 2016, and worked for three years in financial litigation in the New York office, before returning to Sydney. Asia’s practice focuses on complex commercial litigation involving, among other things, insolvency and restructuring, financial instruments, regulatory investigations, government decisions and insurance.

While working in Quinn Emanuel’s New York office, Asia worked on several multi-billion dollar lawsuits, including some of the largest cases that came out of the GFC, for example Lehman Brothers Holdings Inc.’s $2 billion trial against Citibank NA concerning close-out costs from derivative trades between the two banks.   Prior to joining the firm, Asia worked for more than 10 years for a leading Australian independent corporate law firm.