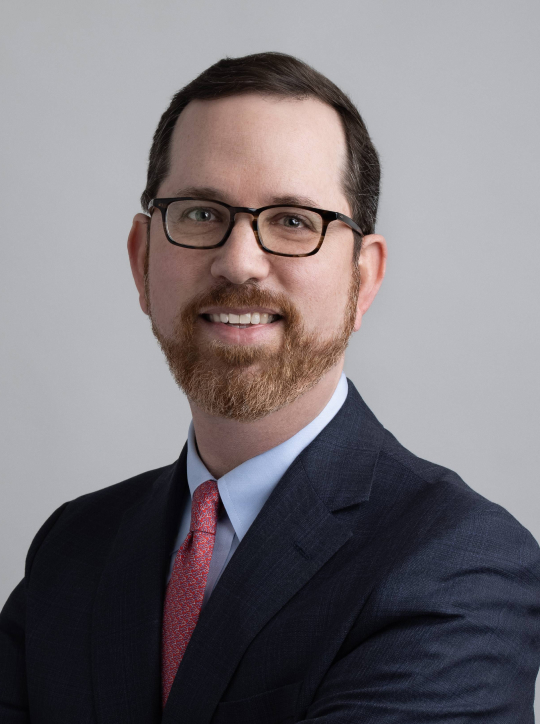 Bob Loigman was named a Law360 Banking Law MVP for 2021, in recognition of his successful defense at trial of ten investment managers sued by Citibank in a case stemming from over $500 million in payments on syndicated term loans.  Bob was also recognized by American Lawyer as Litigator of the Week for the victory in that case.

Bob has extensive experience litigating fraudulent transfer actions, including in the context of some the largest Ponzi schemes in history.  In addition to representing the Trustee of the Petters Liquidating Trust, pursuing claims against several of the largest net winners and banks implicated in Tom Petters’ multi-billion dollar fraud, Bob represented some of the biggest Madoff investors, defending claims asserted by the Madoff trustee against funds that lost hundreds of millions of dollars at the hands of Bernie Madoff.

Bob has also represented plaintiffs and defendants in wide array securities cases and other commercial disputes in courts throughout the country.