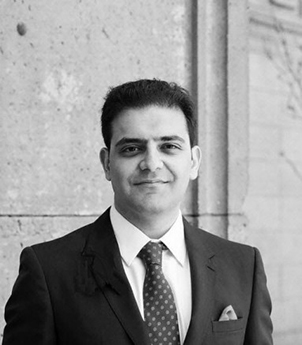 Iman Lordgooei is a Partner in Quinn Emanuel’s San Francisco office.  He joined the firm in 2013.  He practices intellectual property law with a focus on patent litigation and has also handled matters involving unfair competition and trade secret misappropriation. He has a degree in Electrical Engineering and has applied his technical training to patent litigation matters involving such technologies as enterprise software, microprocessor design, semiconductor fabrication, Internet infrastructure, telecommunications, computer networking, signal processing and satellite positioning.  He has also represented clients in the medical device industry.  Iman has represented clients in courts throughout the country, as well as before the International Trade Commission and the Court of Appeals for the Federal Circuit.