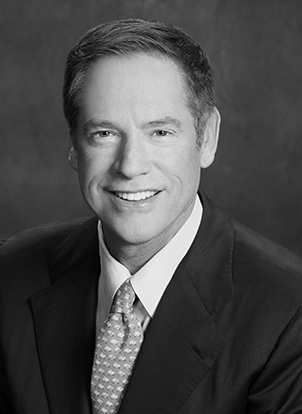 Steven G. Madison has tried over 75 cases to verdict.  In addition to Fortune 500 companies and CEO's, he has represented the Mayor of Los Angeles, the Sheriff of Los Angeles County, the Los Angeles City Attorney, Los Angeles City Councilmembers, Los Angeles Police Commissioners and Chiefs of Police, and numerous other individuals and companies.  Mr. Madison's practice is concentrated in the areas of civil, administrative and criminal trials, investigations and litigation.  He is Co-Chair of the firm's White Collar Practice.  He is also a Fellow in the American College of Trial Lawyers, an honor attainable by no more than 1% of the attorneys practicing in each state, and is also a Litigation Counsel of America Fellow and Member, America’s Top 100 Criminal Defense Attorneys.

Before joining the firm, Mr. Madison served as Assistant United States Attorney for the Central District of California, Criminal Division.  He was an Assistant Division Chief, Criminal Division, and served as Acting Chief of the Criminal Division from time to time and, occasionally, as acting United States Attorney.  Mr. Madison was an Adjunct Professor teaching Trial Advocacy and Evidence at the University of Southern California Law School for a decade.  He served as a Lecturer and Group Leader for the United States Attorney General's Trial Advocacy Program from 1992 to 1996, and has been a NITA (National Institute for Trial Advocacy) Instructor since 1996. He received the Director's Award for Superior Performance from the Attorney General for his successful prosecution of Congressman Walter Tucker on charges of extortion and tax fraud.  He has served as the director of all of the firm’s in-house trial advocacy trainings for associates (two training programs are given each year)for many years.