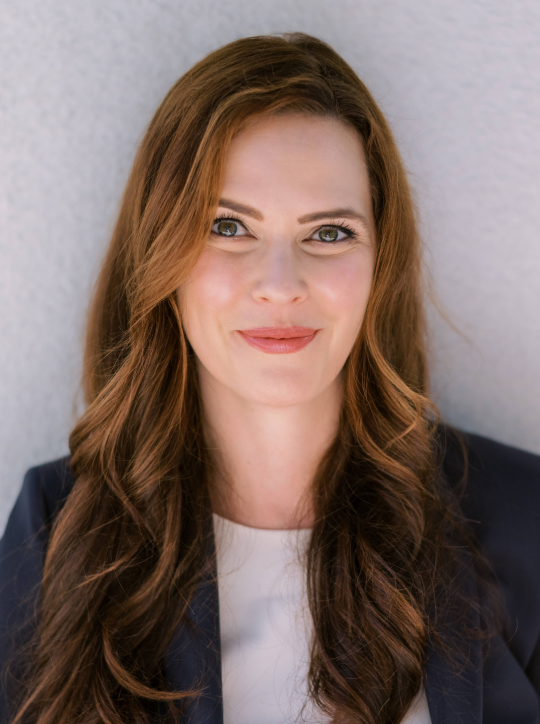 Rachael McCracken is a partner in the Los Angeles office. Her practice focuses on complex commercial litigation, with an emphasis on securities and antitrust disputes and trial practice. She has tried cases in state and federal court, before both juries and judges, including a number of high stakes cases where Quinn Emanuel was brought in shortly before trial to change the strategy of the case. She was named a Southern California “Rising Star” by Super Lawyers magazine in 2013, 2014, 2015, 2016, 2017, 2018, and 2019.