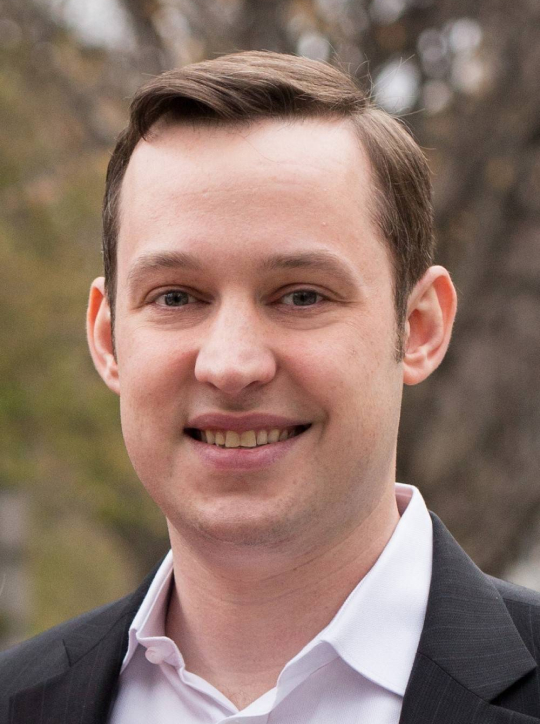 John’s practice focuses on high-stakes intellectual property disputes.  He is one of the country’s top practitioners at the Patent Trial and Appeal Board, and his successes in front of the PTAB have led to being named to Patexia’s list of top 100 attorneys representing Petitioners at the PTAB every year since 2019.

John has a degree in electrical engineering from the University of Texas at Austin and has applied his technical training to patent litigation matters including technologies such as the Android operating system, DOCSIS, automotive wireless hotspots, anti-malware software, LEDs, magnetic backup tapes, cellular baseband processors, 3G/4G cellular standards, and cloud infrastructure.  Mr. McKee has litigated in jurisdictions throughout the country, including the Northern, Western, and Eastern Districts of Texas; the Northern, Central, and Southern Districts of California; the District of Delaware; the Eastern District of Michigan; the Court of Appeals for the Federal Circuit; the International Trade Commission; and the PTAB.

Mr. McKee has handled all aspects of litigation from pre-suit diligence through ongoing royalties proceedings following resolution of post-trial motions.  He was lead counsel for Sony on IPRs filed by FUJIFILM, and has argued at the PTAB on behalf of Samsung, IBM, and BlackBerry.

Since 2014, Mr. McKee has been selected as a New York “rising star” by Super Lawyers magazine.