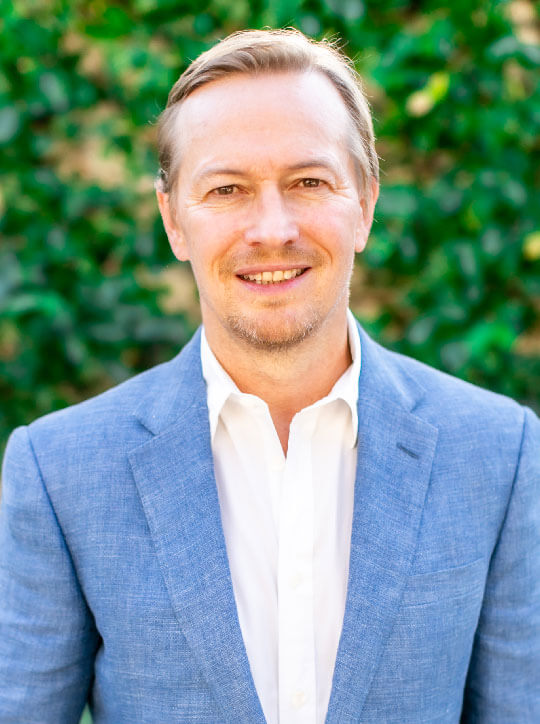 Mr. Morgan serves as Chair of the Firm’s National Class Action Practice Group. His practice focuses primarily on complex class action defense, with particular experience in consumer fraud, wage and hour, and securities actions. He regularly serves as lead defense counsel in Multi-District Litigation proceedings. Mr. Morgan has successfully defended more than 250 class actions in 20-plus states, and has defeated class certification in more than 90% of his consumer cases that have reached that stage. He also has extensive appellate experience and regularly defends his team's trial-level wins in state and federal appellate courts.

Mr. Morgan represents clients that provide varied products and services that include autos and motorcycles, consumer electronics, software, food and beverages, cosmetics and personal care products, as well as sharing-economy companies and mixed platform retailers. As a result of his reputation for crafting creative (and early-stage) resolutions, companies often retain Mr. Morgan to lead settlement negotiations even when represented by other primary defense counsel.