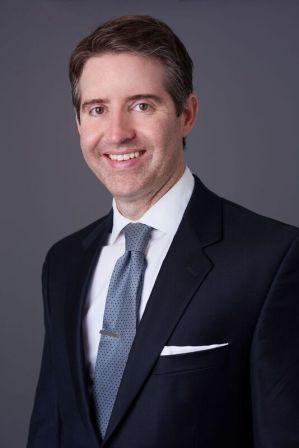 Mr. Needham’s recent matters include representing an international consortium of plaintiffs from over a dozen countries in billion dollar fraud and misrepresentation lawsuits against a major U.S. financial institution and a big 4 accounting firm for their participation in the collapse of a Mexican oil services company.  He is also representing SEACOR, a global provider of equipment and services supporting the offshore oil and gas industries, in claims arising out of the April 2010 oil spill in the Gulf of Mexico and the Deepwater Horizon multi-district litigation.

In addition, Mr. Needham has represented FIFA, international soccer’s governing body, in investigations by the U.S. Department of Justice and the Swiss Office of the Attorney General into allegations of bribery and corruption by former high-level soccer officials.  He has also represented Julius Baer, a Swiss publicly-traded bank and the world’s largest pure private bank, in a U.S. Department of Justice criminal investigation‎ into whether the bank helped U.S. citizens avoid paying taxes.