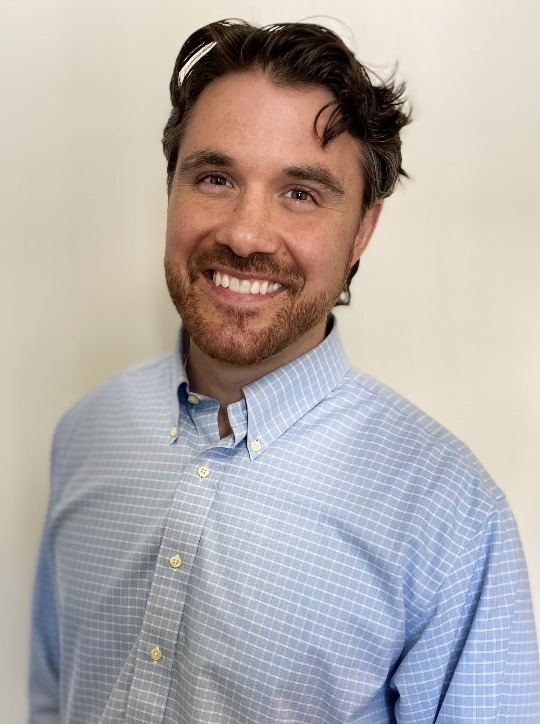 Michael Packard joined Quinn Emanuel in 2018, following four years as an Assistant United States Attorney for the District of Maryland, and before that several years at another international law firm.  His current practice marries his experiences as a federal prosecutor and a civil litigator, encompassing white-collar defense, government investigations, and commercial litigation.

As a federal prosecutor, Michael built successful cases concerning a wide array of crimes, from FCPA violations, wire fraud, and other financial offenses to serious violent crimes and narcotics conspiracies.  Michael secured guilty verdicts in every case he tried, and he successfully briefed and argued a host of contested issues before the District Court of Maryland, as well as on appeal before the Fourth Circuit.

In private practice, Michael handles complex civil and criminal disputes in both state and federal courts, including the defense of individuals facing criminal charges, as well as individuals and companies in high-stakes civil litigation.  He has also counseled companies through an array of government enforcement inquiries, such as counseling individuals served with federal grand jury subpoenas, as well as conducting internal investigations for healthcare providers facing inquiries into pricing and promotional activities, and private equity firms analyzing potential FCPA exposure.

Michael is also committed to pro bono work, and he has successfully represented several immigrants seeking asylum and change of status, as well as individuals seeking guardianship over minor wards.  Michael was also part of a team that prevailed in a federal trial on behalf of a state prisoner whose constitutional rights had been violated.

A high school teacher prior to becoming an attorney, Michael remains involved in education, having mentored students with Citizen Schools' 8th Grade Academy and volunteered for Discovering Justice's mock trial program.  Michael also makes use of lessons he learned as a college athlete by helping coach his children's youth lacrosse and hockey teams.

Listed in The Best Lawyers in America: Ones to Watch for Commercial Litigation, 2022