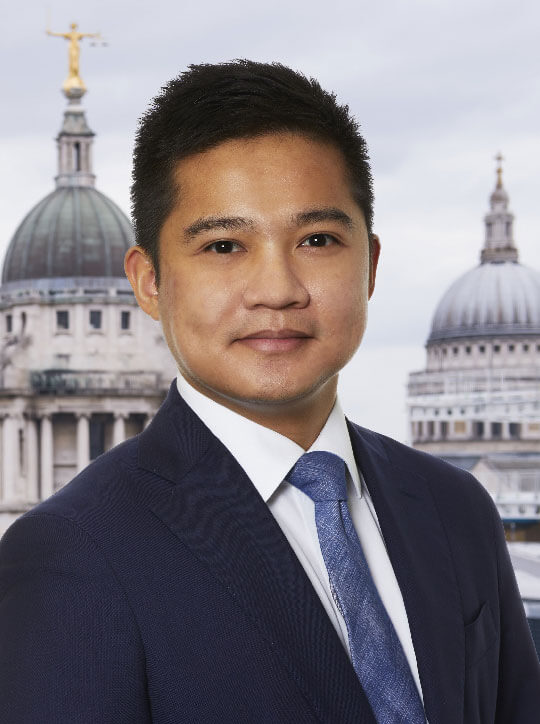 Marjun Parcasio is an associate in Quinn Emanuel’s London office.  As a member of the firm’s Business and Human Rights Unit, his practice focuses on complex issues of public and private international law and international human rights law.  He currently acts as defence counsel in a landmark prosecution against corporate executives accused of complicity in suspected war crimes. Marjun has also acted for clients in disputes before the English courts and in international arbitration proceedings, both ad hoc and under the major institutional rules.

Marjun completed a bilingual degree at the University of Ottawa where he graduated first in his class, following which he read law at the University of Cambridge.  Prior to joining the firm, Marjun trained and worked in the London and Dubai offices of a major international law firm.