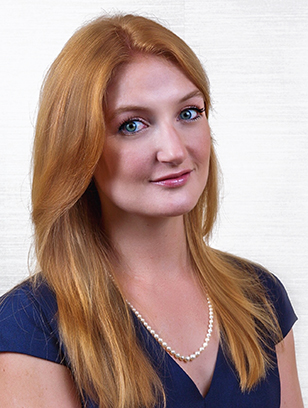 Haley Plourde-Cole is Of Counsel in Quinn Emanuel’s New York office.  She joined the firm in 2012.  As a general commercial litigator, her practice spans a broad range of subject matters in state and federal court, including contract disputes, complex financial litigation, employment law, securities actions and intellectual property.  She also maintains a pro bono practice focused on immigration law.  She was named a Rising Star by Super Lawyers in 2019 and ranked in The Best Lawyers in America: Ones to Watch for Banking and Finance Law in 2021. She was also the recipient of the 2019 Pro Bono Publico Award from the Legal Aid Society.

Prior to joining the firm, Haley served as a legal intern to the Honorable Paul A. Crotty in the United States District Court for the Southern District of New York and as Special Assistant in the New York State Governor’s Office, as well as on several state and federal political campaigns.  She was an editor of the Fordham Urban Law Journal.