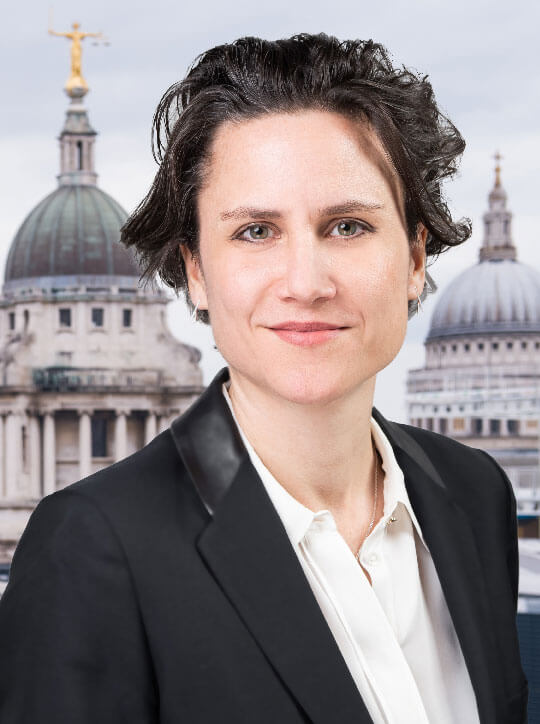 Cordelia Rayner is Of Counsel in Quinn Emanuel’s London office.  Her practice focuses on complex, international, commercial disputes, including antitrust litigation. She has advised both applicants and respondents in antitrust collective proceedings. Currently, she is advising a proposed class representative seeking to bring opt-out collective proceedings on behalf of UK consumers against companies in the Meta Platforms group for their abuse of a dominant position. General commercial instructions range from advising two major insurance companies in their High Court claim against a former agent for damages arising from the mis-selling of PPI, to providing time sensitive reputation management advice.

At her previous firm she acted for the successful claimants in the landmark equity case, FHR European Ventures LLP and Ors v Mankarious and Ors. This case clarified an area of the law which the Supreme Court admitted had “produced inconsistent judicial decisions over the past 200 years”.  She also has extensive experience of closed evidence procedure, in the High Court, Competition Appeal Tribunal, and the Upper Tribunal (Administrative Appeals Chamber).

Outside of the courtroom, Cordelia has acted for clients in numerous mediations, through which she has worked with several of the leading mediators in the UK.

Before her legal training, Cordelia produced radio documentaries for BBC Radio 4, Radio 5 Live, and the World Service on a range of issues including international trade, immigration and global warming.