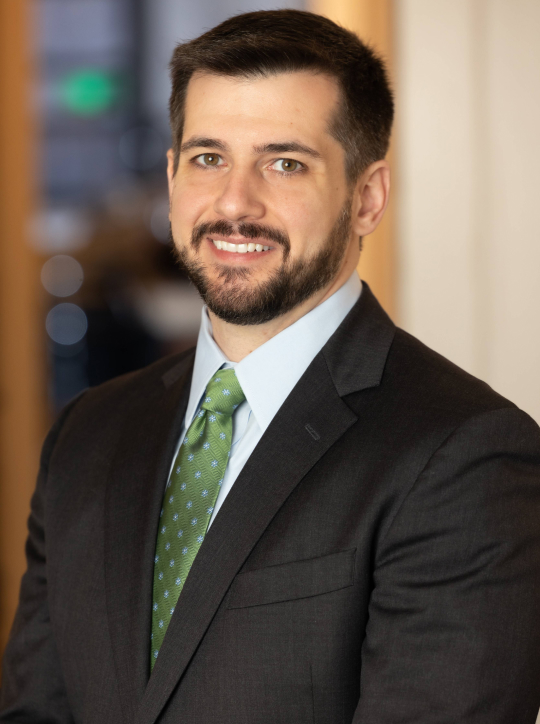 Mr. Robson has been recognized by the American Lawyer as a “Litigator of the Week” for his work involving CRISPR genome engineering technology.  Law360 has also recognized Mr. Robson as a "Rising Star" in the life sciences area.