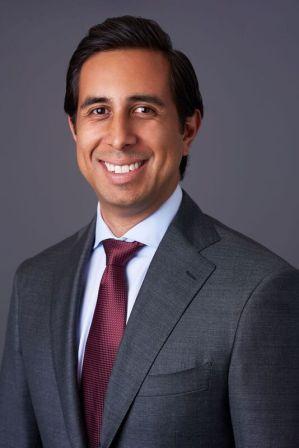 Mr. Soledad has led and served as first-chair trial counsel in high-stakes matters across a broad range of commercial, criminal, and regulatory disputes and investigations.  He has litigated billion-dollar commercial disputes, on both the plaintiff and defense side and in both federal and state courts, regularly facing off against global financial institutions.  He has advised companies, boards of directors, and senior executives in complex criminal and regulatory investigations involving the U.S. Department of Justice (DOJ), the U.S. Securities and Exchange Commission (SEC), and State Attorneys General, among others, including investigations implicating the Foreign Corrupt Practices Act (FCPA), other financial crimes, extradition requests, and whistleblower actions.  In international commercial and investor-state arbitrations, he has represented both claimants and respondents with hundreds of millions of dollars at stake.  And he has counseled both creditors and debtors in high-profile bankruptcy proceedings, including in Chapter 11 and Chapter 15 cases, as well as adversary actions therein.

Mr. Soledad’s extensive experience involves disputes arising all over the world, and in particular, Latin America.  He is uniquely able to navigate the legal, regulatory, and cultural sensitivities in the LATAM region due to his fluency in Spanish and his bicultural upbringing on the U.S.-Mexico border.  His clients around the world further benefit from his experience as a senior official in the Office of the United States Trade Representative (“USTR”) and the International Trade Administration (“ITA”), the U.S. agencies responsible for managing the United States’ economic relationships with foreign partners, and his ability to leverage diplomatic channels and navigate foreign regulations.

Mr. Soledad has been involved in many of the biggest cases arising in Latin America in recent years.  Clients describe his ability to successfully design a multi-jurisdictional strategy as “second to none,” calling him a “brilliant strategist” with an “uncanny ability” to anticipate and address court and regulator concerns.  Mr. Soledad has also been recognized as a leading attorney by prominent legal publications, including Law360 which named him a “Rising Star.”

When not advising his clients on cross-border disputes, Mr. Soledad teaches law students about them as an Adjunct Law Professor at Georgetown Law School.