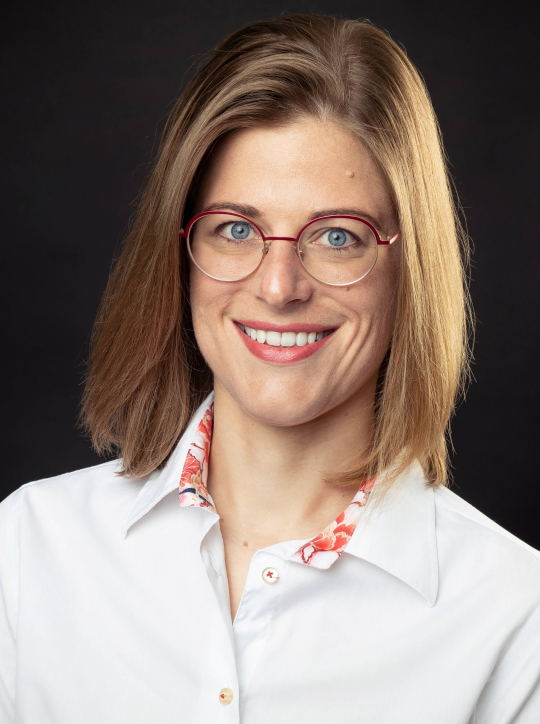 With a focus on cross-border disputes, Tanja also represents clients before German state courts at the trial and appellate level.

Tanja joined the firm in 2022. Prior to joining the firm, Tanja worked as an attorney in the Dispute Resolution practice group of a major German law firm.

Tanja graduated from the University of Heidelberg in 2012. Subsequently, she was a research assistant in the Dispute Resolution practice group of a major German law firm. In addition, she was coaching the teams of the University of Heidelberg for the “Willem C. Vis International Commercial Arbitration Moot” competition. In 2017, Tanja completed her legal clerkship at the Higher Regional Court of Karlsruhe, with stages inter alia at Quinn Emanuel and a Spanish law firm with a focus on alternative dispute resolution.