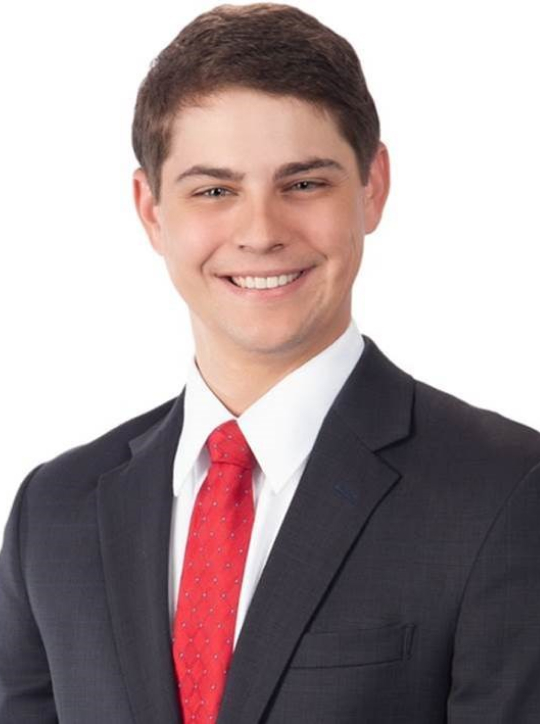 Ryan Swindall is an associate in Quinn Emanuel’s Atlanta office. His practice focuses on complex commercial litigation on both sides of the “V”. Ryan ably navigates clients through every stage of a dispute–always with an eye towards meeting his clients’ goals.

Ryan has represented plaintiffs and defendants in matters such as a multi-billion dollar dispute involving the construction of nuclear Units at an Electric Generating Plant, a lawsuit against the seller of a company which allegedly cooked its books to the tune of tens of millions of dollars, and a lawsuit against a private equity fund that failed to pay millions of dollars in incentive payments to an executive of one of the fund’s portfolio companies.

Ryan clerked for the Honorable Lisa Godbey Wood, United States District Court Judge for the Southern District of Georgia. As a law student, Ryan argued before the United States Court of Appeals for the Fourth Circuit.