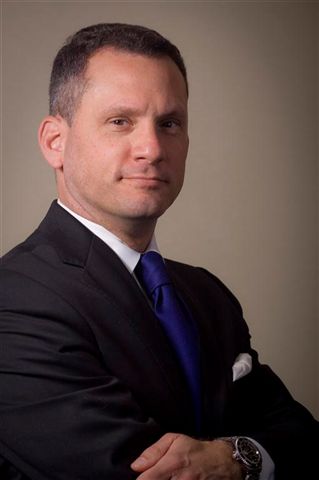 Over the last 25 years, James Tecce has gained extensive experience representing both creditors and debtors in some of the nation’s largest and most complex chapter 11 cases.  He has litigated a wide range of contested matters in Bankruptcy Courts, such as DIP financing, exclusivity, and confirmation contests, and has represented clients like General Motors LLC; Peabody Energy Corp.; Toys Labuan (Holding) Limited; Intelsat Jackson Holdings S.A. and the Official Committee of Unsecured Creditors of Lehman Brothers Holdings Inc.  He also has prosecuted and defended against appeals from Bankruptcy Court decisions before the United States District Courts and the United States Circuit Courts of Appeals.

James also has significant experience in complex commercial litigation in both federal and state courts involving, among other things, financial institutions, lending arrangements, and shareholder disputes.

James has been ranked among leading Bankruptcy Restructuring lawyers in Chambers USA; Best Lawyers in America in U.S. News and World Report, and a Litigation Star in Benchmark Litigation.

Some highlights of James' bankruptcy litigation and restructuring experience include: