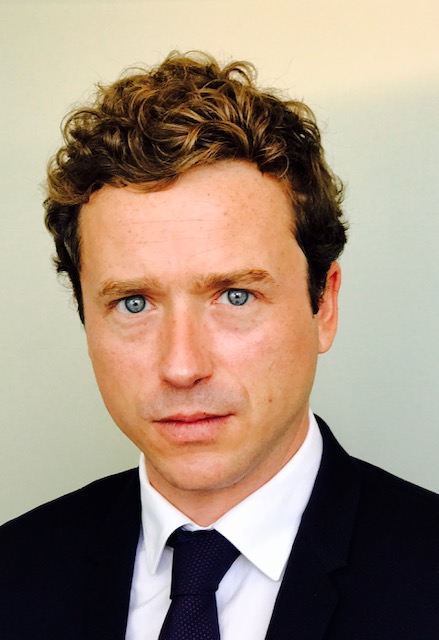 Thomas Voisin is the Managing Partner of Quinn Emanuel’s Paris office. He has represented clients in a number of international arbitrations, both ad hoc (including under the UNCITRAL Rules) and under the rules of major arbitration centers (ICC, ICSID, LCIA, SCC, AFA, etc.), with particular focus on investment, energy, construction and commercial disputes.  His experience includes international arbitrations in the oil & gas, power, transportation, mining, aviation and chemical sectors.

He has been ranked as a Recommended Lawyer in international arbitration by Legal 500 EMEA since 2016.

Law 360 reports that his peers are “really impressed […] with the thoroughness of the submissions produced by his firm, for which he was responsible”, and have praised him as “unflappable, invariably courteous and a determined advocate for his client.”  Thomas Voisin has also been described as “one to watch” and celebrated as “a truly rare arbitration lawyer who excels both in a common law as well as a civil law framework”.

In 2020, Thomas is named Practice Head and listed in International arbitration by The Best Lawyers in France.

Thomas Voisin is the Assistant Editor of the French International Arbitration Law Reports: 1963-2007, 2008, 2009, 2010, 2011, and 2012 (P. Pinsolle and T. Clay eds., JurisNet).  He has published a number of articles in specialized arbitration publications and has spoken at various arbitration-focused conferences.  He is a member of the steering group of the IBA Arbitration Guidelines and Rules Subcommittee.

Recent or pending matters on which Thomas Voisin has advised include the representation of: