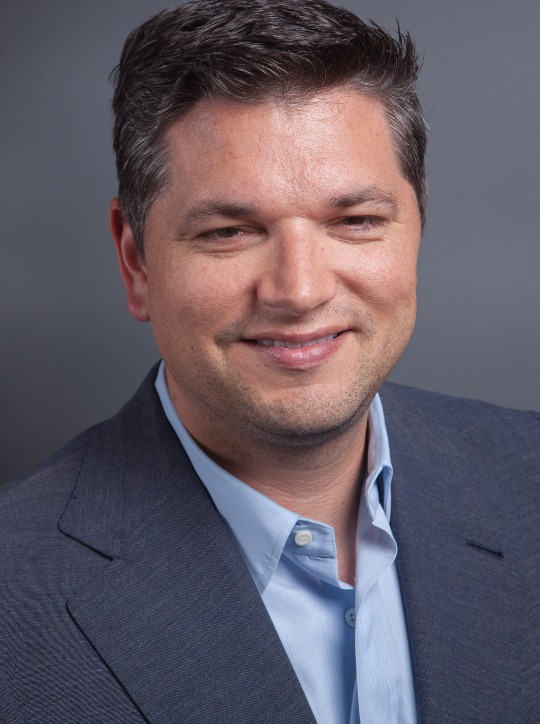 Scott has litigated some of the largest intellectual property disputes in history, including multiple suits between Qualcomm and Apple, the smartphone wars between Android manufacturers and Apple, and a long-running dispute between Mattel and a competitor over the “Bratz” doll.  He has also litigated tort claims, securities and corporate fraud claims, antitrust actions and large contractual disputes.

In 2021, Scott was trial counsel for an independent oil company in a suit against a major oil company.  After a three month trial, the jury awarded our client $73 million plus interest, resulting in a judgment of $120 million.  The jury also rejected the counterclaims against our client in their entirety.

In 2019, Scott was trial counsel for Qualcomm in a patent case against Apple that resulted in the jury finding all of Qualcomm’s patents valid and infringed and an award of the full amount of damages.

In 2015, Scott was named a Law360 Rising Star, which recognizes attorneys under 40 who have demonstrated outstanding career accomplishments.  Scott was one of just 9 attorneys in the nation who were named a 2015 Rising Star in intellectual property law.  He was also honored in The National Law Journal's 2013 Appellate Hot List following a victory in the Federal Circuit.

In 2014, Scott was the architect of the causation and damages strategy in Apple’s suit against Samsung that resulted in a jury award of less than 5.5% of Apple’s requested $2.2 billion damages.