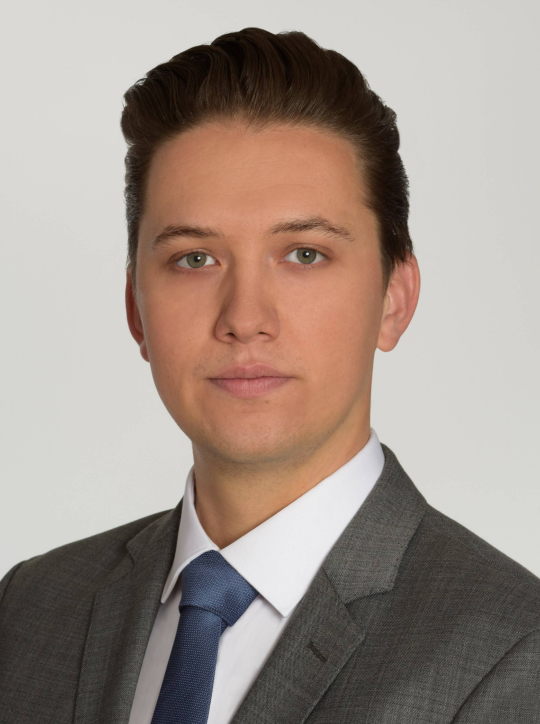 *Not admitted to the bar

Simon Weber is a trainee lawyer in Quinn Emanuel’s Zurich office. His practice focuses on complex, high-stakes international arbitrations (both commercial and investment). He has experience in arbitrations under the ICSID, UNCITRAL, ICC and LCIA Rules, and has also been involved in ECT arbitrations.

Prior to joining Quinn Emanuel, Simon worked as a research associate for H.E. James R. Crawford and Prof. J. Martin Hunter assisting both in their arbitrations and private research such as the Redfern & Hunter on International Arbitration. Simon has worked for leading dispute resolution firms in London and Paris. Currently, he is a member of the Society of International Economic Law (SIEL), the European Society of International Law (ESIL), Young ICCA, ICC YAF (Young Arbitrators Forum), Young ICSID, Young CIArb and DIS40.

Simon regularly speaks at international conferences on topics related to international dispute resolution. He frequently publishes in the field, notably, he has authored two chapters in the latest Kluwer Arbitration handbook on “Arbitration in India”, one article in the ICC Dispute Resolution Bulletin on good faith in ICC arbitration as well as a piece on moral damages in investment disputes in the Journal on the Law and Practice of International Courts and Tribunals. An article on the 2019 Moroccan Model BIT is forthcoming in the ICSID Review. He is in the final stages of his Ph.D. at King’s College London, which is on procedural minimum standards under the international rule of law and Article 6(1) ECHR in investment disputes. Generally, in his research he focuses on international dispute resolution in public international law and multi-jurisdictional commercial matters.