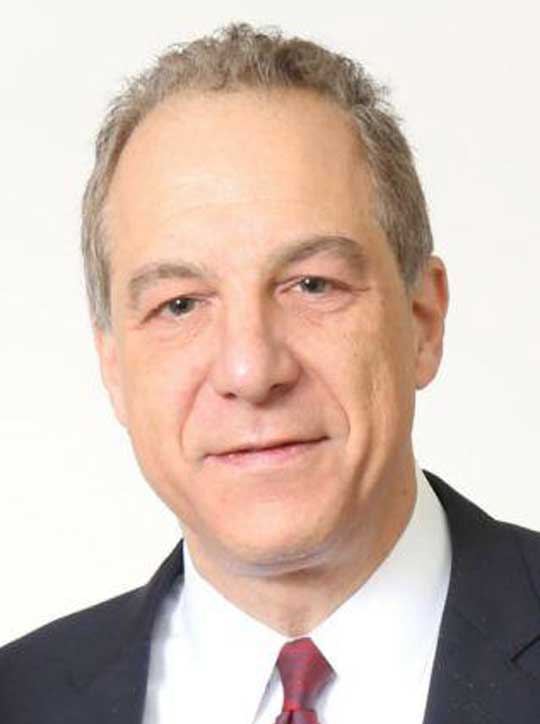 Mr. Weinreb is best known as the lead prosecutor in the investigation and trial of Boston Marathon bomber Dzhokhar Tsarnaev. The five-month trial, which resulted in convictions on all counts, was covered by over 1,000 credentialed reporters and made headlines around the world.

As a member of Quinn Emanuel’s Investigations, Government Enforcement and White Collar Criminal Defense Practice, Mr. Weinreb is active behind the scenes, convincing government agencies to abandon investigations before they’re made public or charges are filed.  In the event litigation cannot be avoided, he brings to the table 20 years’ experience first-chairing jury trials, including ones involving highly complex legal and factual issues and huge media interest.

Mr. Weinreb received numerous professional awards during his career as a prosecutor, including DOJ’s highest award, the Attorney General’s Award for Exceptional Service (2016), and its second-highest award, the Attorney General’s Award for Distinguished Service (2012).  He has been interviewed numerous times by television, radio, and print journalists about issues ranging from health care fraud to the opioid epidemic.  And he is a frequent speaker at conferences on health-care and life-science compliance matters, national security, and crisis response.