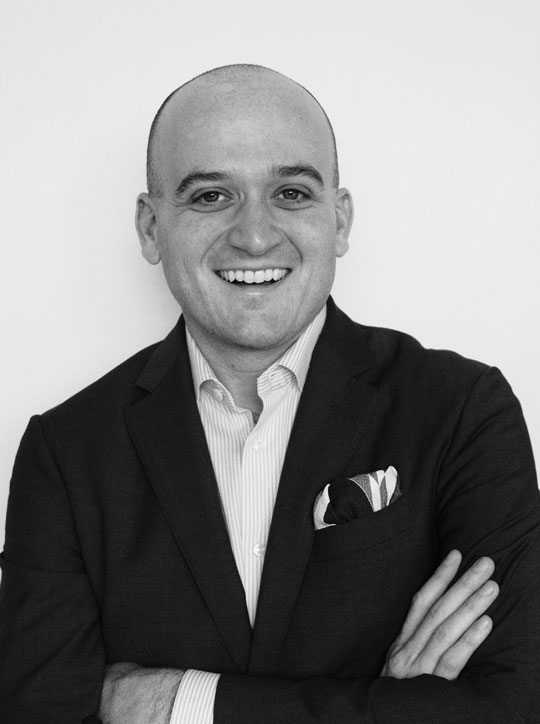 Alex Zuckerman is an associate in Quinn Emanuel’s New York office.  He joined the firm in 2020 following a clerkship with Chief Judge Colleen McMahon in the United States District Court for the Southern District of New York.   Prior to clerking, Alex worked primarily on the defense side, representing parties in antitrust litigation, M&A disputes, securities class actions, government enforcement proceedings, and other commercial matters.  Since joining Quinn, Alex has expanded his practice to the plaintiff side, including representing a whistleblower with Sarbanes-Oxley retaliation claims, as well as a group of plaintiffs wrongfully incarcerated due to the malfeasance of a Fortune 500 company.

Alex has significant trial and arbitration experience, including second-chairing a FINRA arbitration on behalf of financial institution defending against fraud and breach of fiduciary duty claims, and delivering the summation in federal court in an excessive force case.  He has also played a leading role in briefing appeals in federal and state courts.

The State Bar of New York