Artists to receive stipends, law firm office space to use as studios, and exhibit support 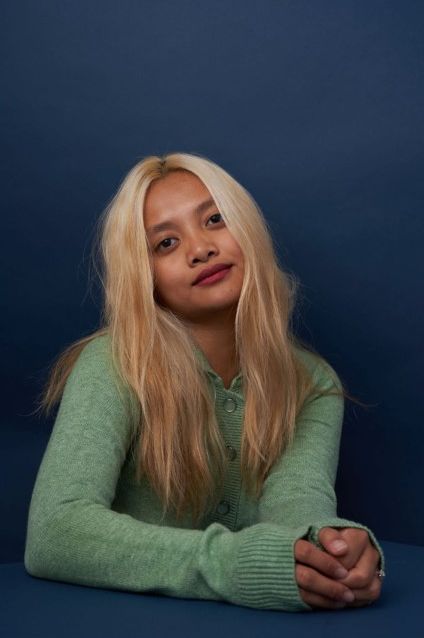 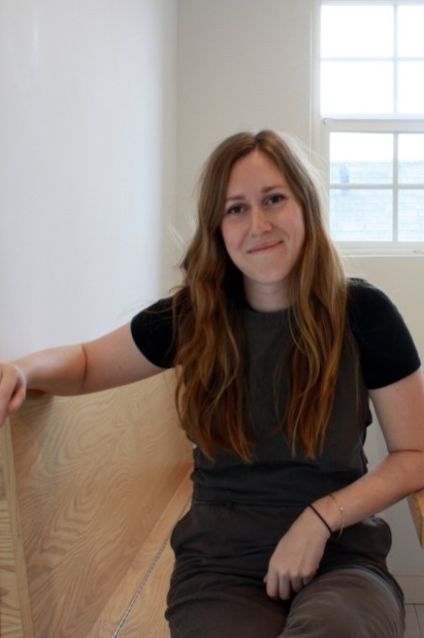 LOS ANGELES – Continuing its ground-breaking initiative marrying the creative energies of visual art and the law, Quinn Emanuel Urquhart & Sullivan, LLP has announced the next round of participants in its artist-in-residence program. Quinn Emanuel – the world’s leading business litigation firm – established the residency in 2021 to champion and bring visibility to emerging and mid-career artists in the greater Los Angeles area. This will be the program’s third residency, which has successfully supported the work of four previous Angeleno artists.

The firm has named Los Angeles artists Clarisse Abelarde and Erin Wright as their next Artists-in-Residence.

“At first thought, traditional visual arts like painting, may seem to have nothing in common with litigation and dispute resolution. Litigation, however, is a creative exercise. Litigators have to decide what the story of a dispute is, who the core storytellers are, and how to build the case around that story,” said Founder and Chairman John B. Quinn. “In litigation, as in anything else, there is always a risk of falling into a rut, even if you’ve been successful. The challenge is always to figure out how to do it new and differently. I look forward to receiving inspiration from these two artists—artists who literally start with a blank canvas—and learning how they work to achieve their visions and execute their ideas.”

The program commences on September 1, with each artist receiving a $20,000 stipend and the use of a partner office as a studio within Quinn Emanuel’s offices in Downtown LA over the course of four months. In January 2023, the residencies will culminate in a two-person exhibition of the new work the artists have created. Curator Alexis Hyde will facilitate studio visits and other artistic and exhibition-related support.

Clarisse Abelarde is a current BFA student in CSU Long Beach specializing in drawing and painting. As an immigrant from the Philippines, she is incredibly influenced by adaptation and the changes that occur when assimilating to a culture foreign to her own upbringing. Displacement and disorientation are two prominent themes in her paintings as she attempts to pinpoint her place in society. Her work deals with issues of identity and representation. As she develops her more recent work, Abelarde’s paintings echo the visceral impact of the abstract expressionist movement as she is drawn to their physicality and raw emotion. Combining the techniques and skills she has accumulated throughout the years, she sees a balance between chaos and structure.

Erin Wright is a painter and curator living in Los Angeles, California. They received a BFA from The School of the Art Institute of Chicago and an M.Arch from The University of California. In addition to their painting practice, Wright is currently an adjunct professor of Architecture at Woodbury University and is co-founder of Winston’s Los Angeles, a curatorial project based in Southern California.