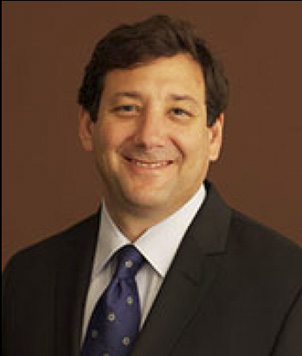 David Bilsker is an accomplished first-chair trial attorney specializing in patent, copyright, trade secret and antitrust litigation.  He serves as co-chair of the firm’s biotechnology practice. He has received litigator of the week honors from the American Lawyer, been named a Life Sciences Attorney of the year by Law360 and listed as a Northern California Super Lawyer each year since 2006.   In 2022 he obtained a $333.8 million dollar jury verdict for clients CGI/BGI based on  Illumina’s willful infringement of two DNA sequencing patents, while also securing a verdict that found the three patents Illumina asserted invalid.  Illumina satisfied the judgement, which is believed to be the largest ever obtained for a Chinese based company in the U.S.  Since the early days of his career, Mr. Bilsker has been involved in and lead many important biotechnology cases including those involving patents covering: the manufacture of HGH and IGF, the Nobel Prize winning  technology  on gene knockouts,  real-time PCR, single cell library preparation using droplets, library enrichment using various techniques, DNA sequencing chemistries, biotechnology equipment and standards, and dozens of cases relating to diagnostic assays based on both PCR and immunologic  detection.  He has also handled many cases involving medical devices, semiconductor process and inspection equipment, electronics and optics. Mr. Bilsker holds an undergraduate degree in Chemical and Bioengineering and a graduate degree in Biomedical Engineering and has conducted research and authored peer reviewed articles in the fields of microcirculation, fluid drag reducing polymers, and hydrogen fuel technology.  Prior to law school, he worked as an engineer in the cardiac pacemaker field.