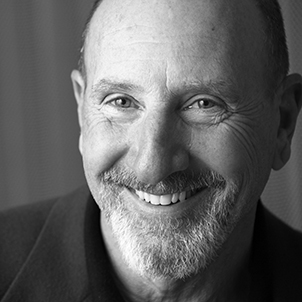 Following a jury trial in 2018 in U.S. District Court, the Judge described Mr. Chiate (in an email to John Quinn): “Mr. Chiate’ performance was one of the finest I’ve ever seen in my courtroom.  He is truly an outstanding trial lawyer. There are some lawyers who don’t improve with experience.  Not so, with Mr. Chiate. This man is at the top of his game! He is literally as good as they get.”