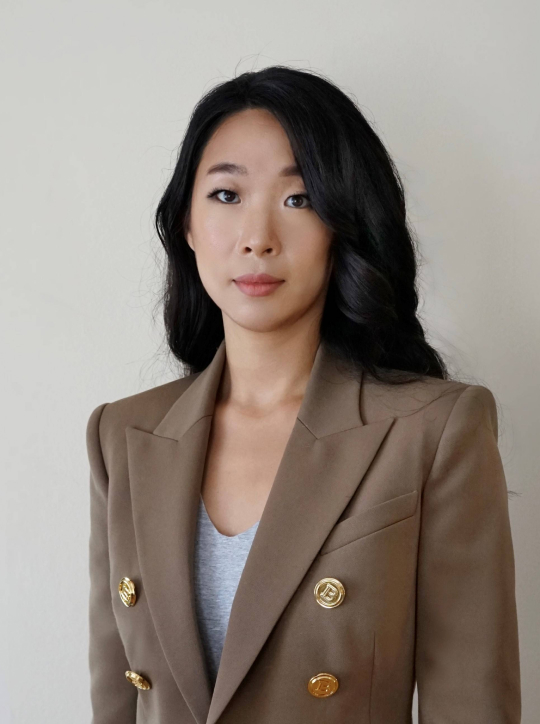 Ms. Choe previously served as an Assistant United States Attorney in the United States Attorney’s Office for the Central District of California.  As a member of the Cyber & Intellectual Property Crimes Section, she investigated and prosecuted high-profile fraud, hacking, and cyber extortion and stalking cases, as well as intellectual property theft and money laundering cases.  Further, Ms. Choe represented the United States in numerous violent crimes cases, including gang, kidnapping, and murder cases, several of which involved high-level, international coordination.  Just prior to joining the firm, she served as a Deputy Chief in the General Crimes Section, where she was responsible for overseeing and training new prosecutors in all aspects of trial preparation.

Prior to becoming an Assistant United States Attorney, Ms. Choe was an associate at Keker, Van Nest & Peters, and served as a federal law clerk in the Eastern District of New York. Ms. Choe is active in the community and serves as a commissioner on the Judicial Nominees Evaluation (JNE) Commission of the State Bar of California.