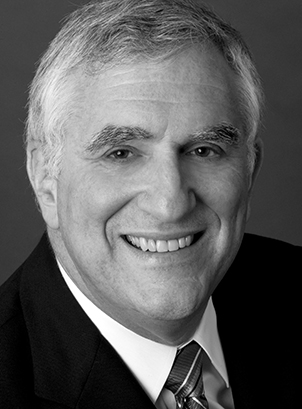 Bob Feldman represents companies and individuals in their most important matters: criminal defense, internal investigations and civil litigation where the parties’ futures may be at stake.  Bob is a Fellow of the American College of Trial Lawyers.  He was named by Best Lawyers in America as the “Bet the Company Litigator” in the Bay Area.  He has also been recognized by Best Lawyers for Commercial Litigation and White-Collar Criminal Defense and by Chambers USA.