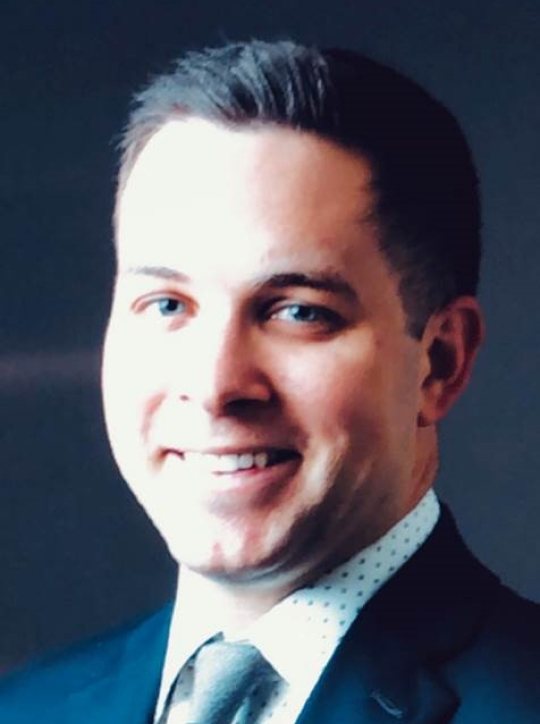 David M. Graham is an associate in Quinn Emanuel’s Dallas office.  David joined the firm in 2021. Prior to joining Quinn, he was an associate at another large international firm. His practice focuses on complex commercial litigation and arbitration. He has represented clients in matters involving breach of contract, trade secret misappropriation, mass torts, real estate litigation, employment disputes, securities fraud, and privacy claims. During law school, David served as a judicial intern to the Honorable James E. Boasberg of the United States District Court for the District Columbia and Presiding Judge of the United States Alien Terrorist Removal Court, as well as U.S. Magistrate Judge David R. Grand of the United States District Court for the Eastern District of Michigan in Ann Arbor.