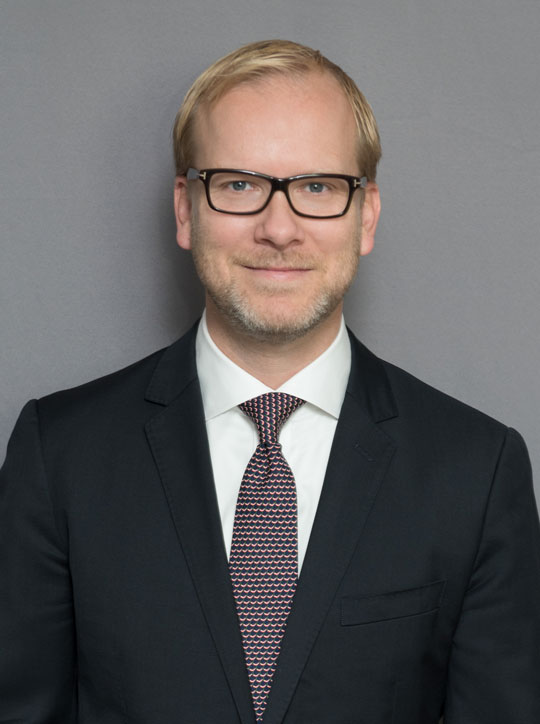 Kevin Hardy focuses his practice on intellectual property disputes, including patent litigation, patent license and royalty disputes, as well as antitrust cases with an intellectual property component.  In recent years, Kevin has played a leading role in multiple matters involving the licensing and enforcement of standard essential patents relating to wireless technology.  He also has represented pharmaceutical companies in so-called “pay-for-delay” and related cases.

Kevin served as co-lead trial counsel in one of the largest commercial IP arbitrations that has been tried in recent years – a case involving royalties for a license to a large portfolio of standard essential patents covering cellular phones and tablets representing billions of dollars in revenue.  The award in that case was hailed as a model of constructive resolution of a licensing dispute.

Kevin has served as lead counsel in a number of major intellectual property disputes before U.S. district courts and arbitral institutions.  He also has represented clients in inter partes review and covered business method patent review proceedings before the Patent Office.  Over the course of his career, Kevin has represented clients in patent infringement and licensing cases involving a wide range of technologies, including smartphones, tablets, software products, computer networks, semiconductors, pharmaceuticals, and medical devices.

Kevin was recently recognized by Managing Intellectual Property as an “IP Star,” and he has repeatedly been recognized in IAM 1000 – The World’s Leading Patent Practitioners, which has praised his “ability to identify, capture and clearly articulate the relevant legal issues in litigation and licensing negotiations” and “for his adroitness at the confluence of IP and antitrust law.”