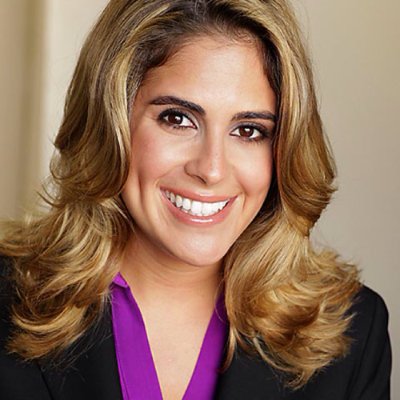 Mari  Henderson is an associate in Quinn Emanuel’s Los Angeles office.  She rejoined the firm in 2020.  With a background as a criminal prosecutor and on-air news reporter, Mari represents companies and individuals in high stakes litigation and advises clients navigating both the court of law and the court of public opinion. She helped spearhead the firm’s Crisis Law and Strategy practice group, which provides legal and public relations assistance to companies and individuals facing sensitive reputational issues.

She has defended major California companies including Pacific Gas and Electric (PG&E) and the University of Southern California (USC) in cases ranging from employment discrimination to lawsuits stemming from one of the largest wildfires in California history. She has also defended large internet companies in class action litigation and provided advice to international companies regarding litigation issues that may impact them in the U.S.

Mari has represented individual defendants, including C-suite executives, musicians and athletes, in both state and federal criminal cases ranging from fraud to assault, weapons possession and animal neglect. She utilizes her experience as a prosecutor to both represent defendants accused of sexual misconduct as well as to obtain justice for victims of sexual abuse. During her tenure as a district attorney, she frequently prosecuted child molestation, sexual battery, domestic violence and assault cases and obtained both verdicts and plea agreements that ensured protection for the victims.

In addition to litigation, Mari has experience conducting independent investigations, including on behalf of faith-based organizations.

Prior to rejoining Quinn Emanuel, Mari was a Deputy District Attorney at the Los Angeles County District Attorney’s Office, where as lead counsel she tried nearly twenty cases to verdict. While there, she earned a reputation as the “expert slayer” for her successful cross-examination of defense experts on the witness stand. She handled a broad range of felonies, including murder, attempted murder, kidnapping, robbery and burglary cases. She was also tasked with managing criminal cases involving high-profile or celebrity defendants and victims. Mari appeared in court daily, where she conducted over 100 hearings, including preliminary hearings, motions to suppress, motions to vacate and motions to dismiss.

The State Bar of California