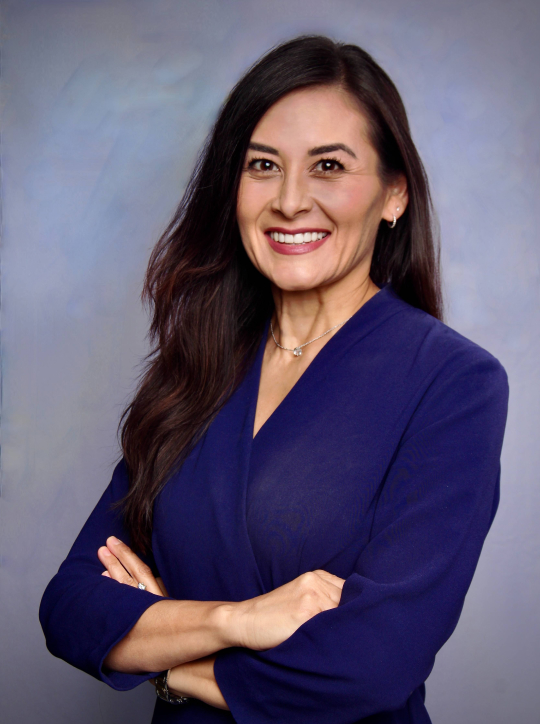 Dawn Yamane Hewett is a Partner in the firm’s Global International Arbitration and Investigations Practices.  Ms. Hewett draws on decades of experience in policy and international affairs, including 15 years of experience in complex investment treaty and commercial arbitrations, multi-jurisdiction litigations, and high-stakes government investigations.  Given her multi-lingual abilities and extensive cross-cultural experiences across five continents, she regularly represents clients with disputes from around the world, maintaining a particular focus on U.S., Latin American, and Asian disputes.  Ms. Hewett has extensive experience in investment treaty and commercial arbitrations, including those administered by the International Centre for Settlement of Investment Disputes (ICSID) and under other arbitral rules.  Her clients and matters span a broad range of industries, including renewable energy, natural resources, transportation, infrastructure, hospitality, manufacturing, consumer goods, and financial services.

Ms. Hewett also represents clients in government and internal investigations and in litigation in administrative hearings and in federal courts, including the U.S. Supreme Court.  Her U.S. matters have involved everything from national security reviews, criminal and civil antitrust, bribery, obstruction of justice, consumer protection, and international trade.  She has represented clients before the U.S. Federal Trade Commission; U.S. Departments of Justice, Commerce, Treasury, and State; and the U.S. Trade Representative.  As a seasoned trial attorney in numerous bet-the-company disputes with a deep understanding of government agencies and policymaking, Ms. Hewett provides clients with strategic advice at all stages of investigations and disputes.

Ms. Hewett is fluent in English, Japanese, Spanish, and Portuguese, with reading ability in French.  She frequently employs her language skills in both her arbitration and investigations practices.

Prior to joining Quinn Emanuel, Ms. Hewett was the Deputy General Counsel for Strategic Initiatives at the U.S. Department of Commerce, where she helped to lead a 400+ person legal department and handled a broad range of legal issues for the Department, including anti-corruption, commercial rule of law, appellate litigation, trade and investment, intellectual property, export controls, sanctions, ethics, Congressional investigations and oversight, tax regulations, data privacy, and digital economy issues.  Ms. Hewett also served as a law clerk for the Honorable M. Margaret McKeown on the United States Court of Appeals for the Ninth Circuit.  Throughout her career, her pro bono legal work has spanned everything from immigration, voting rights and elections law, non-profit law, civil rights, constitutional law, to public international law matters.  Prior to her legal career, Ms. Hewett worked in international public policy, including at the Princeton Project on National Security;  Front Line, an international non-profit based in Dublin, Ireland focused on the protection of human rights defenders; and the Truth and Reconciliation Commission in Sierra Leone.  She also led the research and writing of policy recommendations concerning the conflict in the Democratic Republic of the Congo (DRC), which she presented to the United Nations High Commissioner for Human Rights in Geneva, U.S. Congress, U.S. State Department, and the officials in the DRC government.  Later she founded and directed a special legal research program that continues to aid the work of the Supreme Court Chamber of the Extraordinary Chambers in the Courts of Cambodia (U.N. Khmer Rouge Tribunal).

Ms. Hewett holds advanced degrees from Yale Law School, Princeton University’s School of Public and International Affairs, and Trinity College Dublin, and undergraduate degrees from the University of Washington.  In her junior year, she was the Student Body President at the University of Washington, representing 36,000 undergraduate and graduate students to the administration and state legislature, and sat on the Board of Regents.  Decades later, she continued her leadership in the legal field as President of the Asian Pacific American Bar Association of D.C. and currently she is a National Co-Facilitator of the National Asian Pacific American Bar Association (NAPABA) Leadership Advancement Program, a program targeted at rising mid-career AAPI leaders in the legal field.  She has also served on the Executive Council of the American Society of International Law and is a Council Leader of the U.S.-Japan Council.  She has been recognized as a Harry S. Truman Scholar, George J. Mitchell Scholar, U.S.-Japan Leadership Program Fellow, NAPABA Leadership Advancement Fellow, and Truman National Security Project Fellow.  Her leadership has been recognized by Women We Admire, which named her one of the Top 50 Women Leaders in Law for 2022.  She was awarded the NAPABA Best Lawyers Under 40 Award in 2014, and has been recognized by publications such as Washington DC Super Lawyers, Lawdragon 500 Global Litigation, and Legal 500 for International Arbitration.