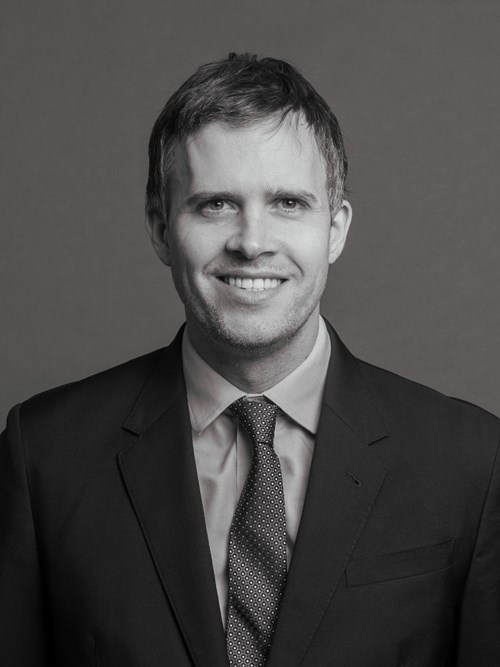 James Judah is a partner in the San Francisco office.  He joined the firm in 2007.  James’s practice focuses on complex commercial litigation with an emphasis on intellectual property disputes.  He has experience advising clients and litigating a wide range of technologies, including smartphones, autonomous and electric vehicles, smart speakers, semiconductors, digital rights management, payment and content delivery systems, thin film blade coatings, biopharmaceuticals, commercial satellites, and telecommunications infrastructure.  His clients have ranged from startups to multinational corporations.  Among other areas, he has litigated trade secrets, patents (including FRAND issues), copyright, trademarks and trade dress, breach of contract, unfair competition, antitrust, and RICO.