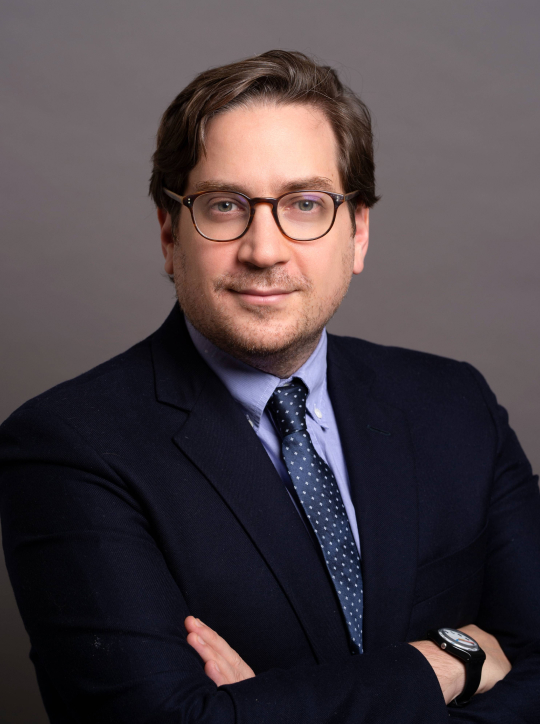 Alexander Leventhal is a Partner in Quinn Emanuel’s Paris office.  Alexander is a recognized dispute resolution expert who knows how to achieve clients’ objectives.

Alexander has extensive expertise in international commercial arbitration spanning multiple sectors, including the hospitality, telecommunications, entertainment, financial, and other sectors.  However, his practice focuses in large part on the energy sector where he has represented clients upstream and downstream in all manner of dispute.  He currently serves the Publications Co-Chair of the Institute for Transnational Arbitration (ITA), an arbitration think tank with a focus on the energy sector and the Energy Committee Secretary of the Institute for Conflict Prevention and Resolution (CPR).

Alexander also is known for his expertise in investment arbitration.  Alexander helped lead a team that obtained an order from an ICSID tribunal, which, for the first time, ordered the suspension of extradition proceedings in a third-party State.  He is recognized as a young thought-leader in the world of investment arbitration and guided a team that prepared a submission to UNCITRAL Working Group III on behalf of the European Federation for International Law and Arbitration (EFILA).