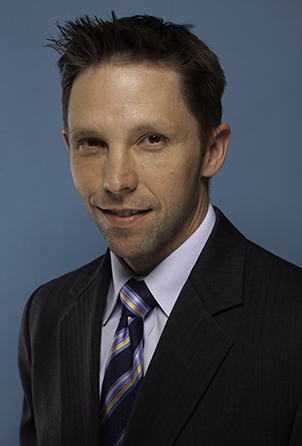 Michael Lifrak is trial lawyer who has tried (and won) cases around the country and the world, including in numerous California courts, Nevada, Delaware, New York, and Dubai.  His victories include defamation, antitrust, mass torts, securities fraud, common law fraud, breach of fiduciary duty, breach of contract, probate, real estate, partnership, and labor/employment cases.  When representing plaintiffs, he has recovered hundreds of millions of dollars in verdicts, judgments, and settlements.  His representation of defendants includes numerous nine- and ten-figure cases.

Michael also has extensive experience in areas such as class actions, securities, telecommunications, False Claims Act, and trade secrets law, as well as disputes regarding building and vessel construction.

Michael also serves as the Chair of the Board of Trustees of Laurence School, a K-6 independent school in Valley Glen, California.