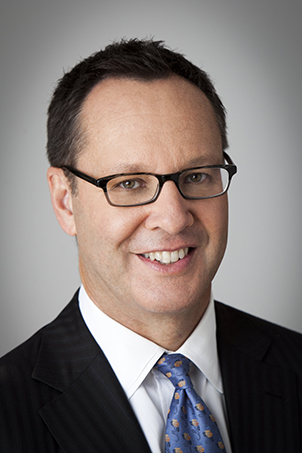 Mr. Lyle is Co-Managing Partner of the Washington, D.C. office and Chair of Quinn Emanuel’s Washington, D.C. Product Liability and Mass Torts Practice.  He is an accomplished trial lawyer who has achieved victories for his clients at trial and on appeal in a wide range of complex cases in federal and state courts across the United States.  He was recognized for his trial expertise by being appointed to the faculty of the National Institute for Trial Advocacy (NITA) and was a recipient of The National Law Journal’s Legal Times Champions & Visionaries Award for 2012.  He has tried to judgment or jury verdict a number of significant matters, including products liability actions, trade secrets and trademark cases, and consumer fraud and business disputes.  Mr. Lyle has also obtained injunctive relief in a number of cases, including a preliminary injunction on behalf of a major national health insurer in a deceptive trade practices case involving the pharmaceutical industry that was upheld by the Eighth Circuit.  He has particular expertise in products liability and mass tort cases, representing companies in some of the largest disasters of recent times including the 9/11 attack at the World Trade Center and the Deepwater Horizon oil spill.