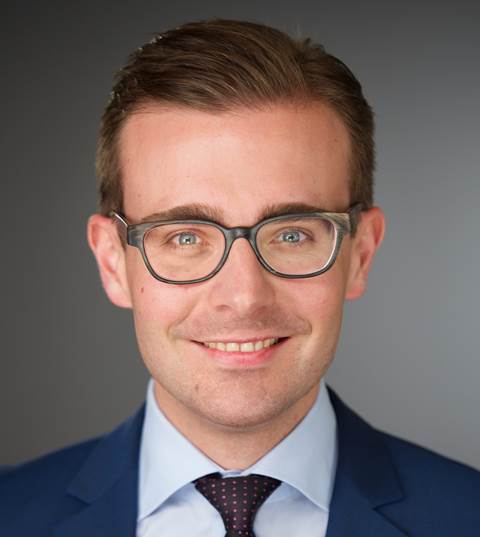 PD Dr. Pierre-Yves Marro is a Swiss and New York qualified attorney and counsel in Quinn Emanuel’s Zurich office. In addition, he is a faculty member of Zurich University School of Law, where he serves as a lecturer.

Pierre-Yves specializes in complex domestic and international proceedings and advises clients in cross-border multi-jurisdictional disputes as well as pre-litigation strategy. Further, he represents parties in both international commercial and investment treaty arbitrations.

His areas of specialization include disputes involving the financial industry, pharma, infrastructure projects, manufacturing, and long-term delivery and sales contracts. He also has extensive experience in public international law, including with respect to international organizations, immunities, and privileges.

Pierre-Yves graduated from Zurich University School of Law, from which he also obtained a Ph.D. (awarded with the Prix Paul Guggenheim and the Professor Walther Hug Prize). Moreover, he holds an LL.M. in international legal studies from NYU School of Law. He has been a member of the New York Bar since 2011 and of the Zurich Bar since 2013. In 2020, Zurich University appointed him as "Privatdozent" (habilitated lecturer) for public international law and European law.

Pierre-Yves regularly speaks at conferences on topics related to litigation and public international law. He frequently publishes in the field and is notably the initiator and co-editor of a scientific series setting out the enforcement of claims under the Swiss Civil Code and the Swiss Bankruptcy Code.