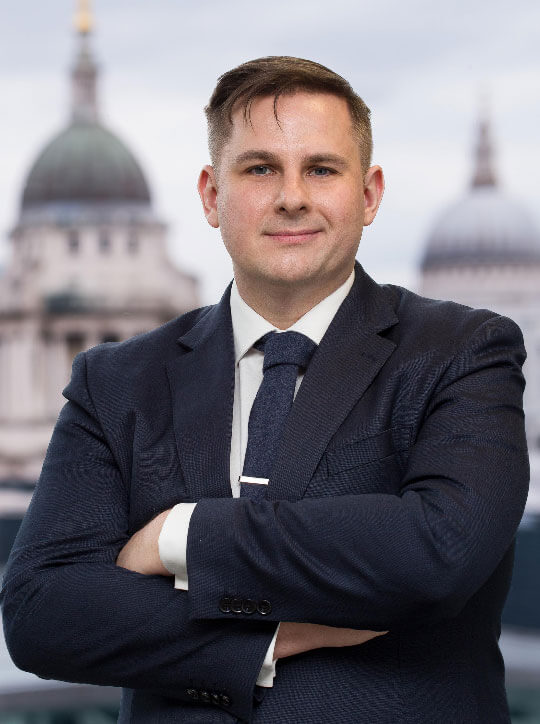 Adam McWilliams is a Partner in Quinn Emanuel’s London office and represents clients in disputes around the world. With extensive experience acting in international arbitration and cross-border cases, Adam has represented energy, infrastructure, construction, and natural resources clients in all manner of complex claims, and he is particularly experienced with major projects in the renewable energy sector. Having previously worked on assignment in the global disputes group at a major international bank in London, Adam also acts in high value finance, commercial, and civil fraud disputes. Adam has been engaged as counsel in cases involving various governing laws before national courts and administered by all the major arbitral institutions, including under the ICC, ICSID, LCIA, SIAC, and UNCITRAL Rules.

Prior to joining the firm, Adam worked in the arbitration practice of a top-tier international firm in London and studied international and commercial law at Cambridge University. Adam is qualified to appear in all civil proceedings in England (Solicitor Advocate) and New York (Attorney). He is also qualified in his native Australia, where he began his legal career, having undertaken a judicial clerkship as the associate to a judge of the Federal Court of Australia.