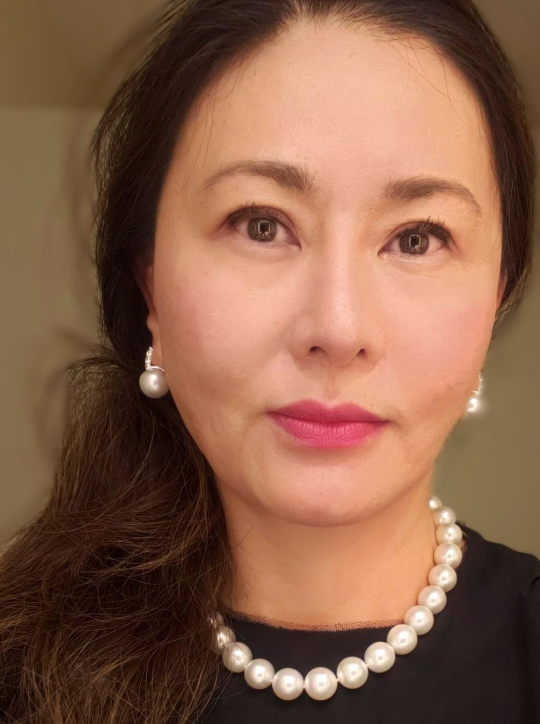 Ms. Nguyen is a partner in the firm’s Silicon Valley office.  She is an accomplished trial advocate, who has been featured in the American Lawyer, Bloomberg Law, Women to Watch Media and an award-winning podcast, Hsu Untied. She co-chaired a patent trial that was named a “Top Plaintiff’s Verdict” by the Daily Journal.  She has achieved plaintiffs’ verdicts in the hundreds of millions of dollars, and won defense verdicts in bench and jury trials, as well as arbitrations.  Most recently, she won a $50 million jury verdict (and an additional $14.3 million in attorneys’ fees) for Olaplex against L’Oreal alleging infringement of multiple patents, trade secret misappropriation and breach of contract.  Besides Olaplex, she has represented other companies in the beauty industry, including Seed Beauty in a dispute against Coty, Inc. and the Kardashians.  She has also tried multiple trade secrets cases for Pfizer, including a retrial of a case that reduced a $38 million verdict to $165,000.   Besides Fortune 500 companies across diverse industries, she has also represented individual clients, including a venture capitalist in high profile trial for extortion and fraud and most recently, a founder of a Chinese e-commerce giant in a civil lawsuit.  Her practice also includes conducting internal investigations in connection with sexual harassment allegations, and defending clients in regulatory investigations conducted by the U.S. Securities & Exchange Commission, DOJ and state enforcement authorities, including those alleging theories of kickbacks under the False Claims Act and state Anti-Kickback statutes.

She is registered to practice before the United States Patent and Trademark Office, and admitted to the Bar of both California and New York (where she practiced for over a decade).