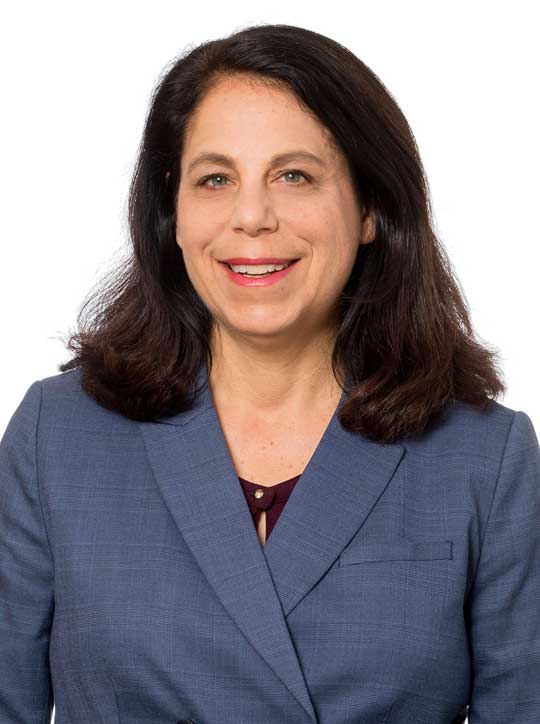 Ms. O'Gorman has extensive experience in sovereign, creditors' rights, insolvency and bondholder litigation, handling complex and contentious multinational litigation. Ms. O'Gorman was an integral member of the team “highly commended” by the Financial Times in 2014 for its representation of Argentina's largest creditor - with claims for over US$3 billion–in multinational litigation and judgment enforcement proceedings. The team's representation was subsequently awarded the Grand Prize for Global Dispute of the Year (2016) by The American Lawyer for the Argentina debt default litigation and settlement. The team obtained the first ruling from a U.S. court that a central bank is the alter ego of its parent state, the first attachment of assets at the Bank for International Settlements in Basel Switzerland, the arrest of the Argentine Naval frigate ARA Libertad in Ghana, an injunction prohibiting Argentina from making payments on its restricted bonds without making ratable payments to holders of its defaulted bonds, and an order piercing the corporate veil between the Panamanian law firm Mossack Fonseca (of Panama Papers fame) and its Nevada affiliate.

Ms. O’Gorman was also a member of the legal team recognized by the Financial Times as one of the Top U.S. Innovative Law Firms in 2013 for its “standout” work for creditors in the cross-border insolvency of Vitro S.A.B. de C.V. Often called “the case that saved the emerging markets,” this precedent-setting dispute marked the first time the U.S. courts refused to enforce a foreign plan of reorganization.

Ms. O'Gorman has played an active role on numerous trial teams. She presented the sole witness in a trial that resulted in an US$105 million judgment on behalf of creditors of the Democratic Republic of Congo in a lawsuit to recover on defaulted sovereign debt and in the fall of 2014 she served as the primary trial attorney for a creditor/objector in the City of Detroit bankruptcy proceeding.

Ms. O'Gorman also has experience in product liability and mass tort litigation, particularly in product liability actions involving prescription and over the counter drugs. She is experienced in leading all aspects of major disputes, including managing fact and expert discovery, taking and defending depositions, briefing a wide-range of motions, coordinating with co-defendant counsel, appearing and arguing in courts around the country and advising clients on litigation strategy. Most recently, she represented an opioid manufacturer in multidistrict and related state court litigation, including serving as lead counsel for the client in numerous actions brought by state attorneys general. Ms. O'Gorman served as discovery counsel in Multidistrict Litigation and state court cases involving testosterone replacement therapy, conducting dozens of fact and expert depositions, including several experts who were successfully excluded following Daubert challenges. Ms. O'Gorman was a key member of several trial teams in cases around the country alleging injury from Tylenol use.