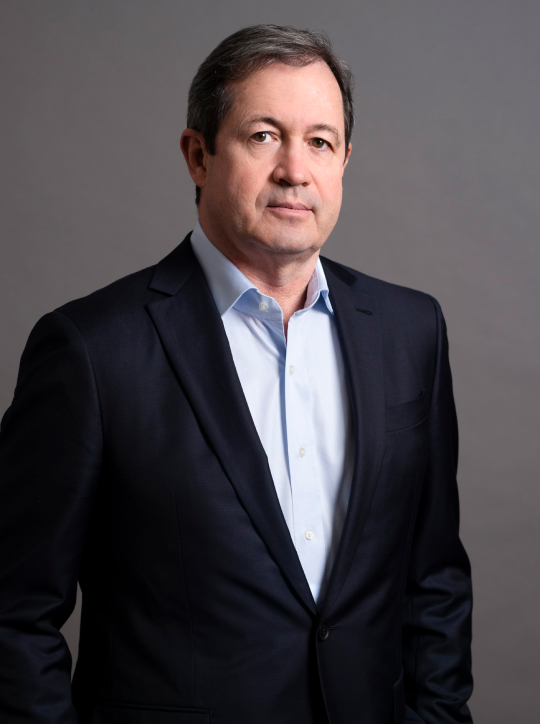 Philippe Pinsolle is the head of international arbitration for continental Europe and is based in the firm’s Geneva office.

He has over twenty-five years of experience as a counsel, expert, and arbitrator in international arbitration. He has acted as counsel in more than 300 international arbitrations, with a particular focus on Investor-State arbitrations and commercial disputes involving the energy, power, oil & gas, construction, and defense industries. He has been involved in arbitrations under the auspices of virtually all major arbitration institutions including the ICC, the LCIA, the ICSID, the SCC, the AAA, the ICDR, the Swiss Chambers of Commerce, the AFA, the ADCCAC, as well as in ad hoc cases under the UNCITRAL rules or otherwise. Philippe Pinsolle has also served as an arbitrator in more than 60 cases, as well as an expert witness on arbitration and French law issues. Philippe holds an M.B.A from ESSEC in addition to his dual legal qualiﬁcation as a French avocat a la cour as well as an English barrister. He is recognized universally as one of the arbitration lawyers (acting as arbitrator or counsel) that best understands quantum issues.

In 2021 and 2022, Chambers Europe-Wide ranking Philippe Band 1. Then, in 2020, Chambers Global ranked Philippe Band 1 for both Europe- and Global-wide International Arbitration.  He was also distinguished by Who’s Who Legal as belonging to the Global Elite of thought leaders.  Chambers Global reports that clients have described him as an “outstanding strategist” with a “great tactical sense.” Chambers Global adds that his “pragmatic approach, great intellect, and technical prowess set him apart.” Philippe has also been praised as an “oil and gas specialist.” Additionally, Chambers Europe reports clients highlighting his strategic approach, noting: "He can think years ahead and determine what is needed to be done right now." Market commentators also stated that "Philippe Pinsolle is a class act, no question about it." Global Arbitration Review wrote in its GAR 100 Survey that “Philippe Pinsolle is by many accounts a leader in his generation in Paris – possibly the leader” and Who’s Who Legal wrote that “Philippe Pinsolle is  “a big player in both commercial and investment-treaty arbitrations” according to sources who note, “He is one of the absolute masters in the field.” He is regarded as “a great oral advocate” who is “one of the most impressive names around at the moment.'"

In January 2012, Philippe was awarded the Swiss Arbitration Association’s ASA Prize for Advocacy in International Commercial Arbitration. In early 2014, he was recognized by Best Lawyers as a leading practitioner in Arbitration & Mediation and International Arbitration. In October 2014, he was awarded the French Arbitration Counsel of the Year prize at the Benchmark and Expert Guides Global Arbitration Awards. In December 2014, Philippe was named Energy Dispute Resolution Lawyer of the Year in France at the Corporate INTL Legal Awards 2015. He was named Lawyer of the Year for Arbitration and Mediation by Best Lawyers 2016. He is ranked "excellent" and identified as a renowned arbitrator (France Best Arbitrators, Leaders League Ranking Series 2016).  He was also ranked in this publication for Africa-wide Dispute Resolution and Global-wide Public International Law.

A Barrister, England and Wales; The Bar of Paris