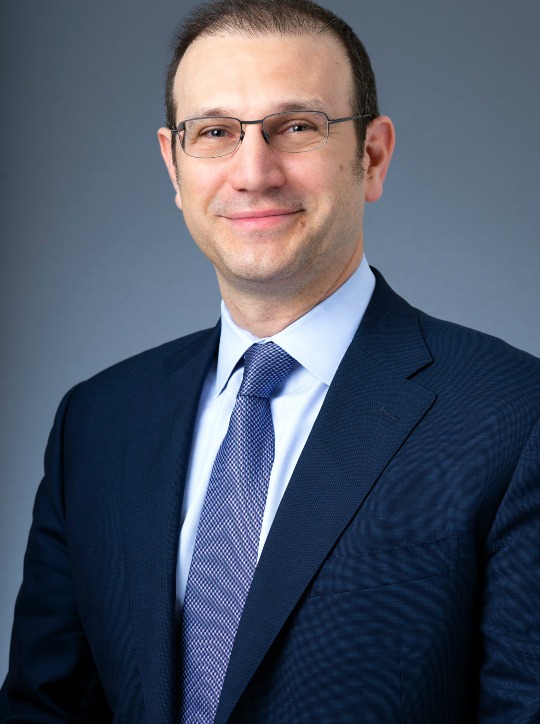 Sascha Rand is a seasoned litigator with a focus on complex, high-stakes, commercial litigation involving financial instruments and institutions, antitrust, bankruptcy, and hedge fund-related litigation.  Recently, Mr. Rand has been at the forefront of “busted deal” and force majeure litigation and successfully forced the closing of a $550 million acquisition after trial in the Delaware Chancery Court and is representing various Texas wind generation projects against hedge counter-parties in litigation arising out of winter storm Uri.  Mr. Rand also played a leading role in numerous high-stakes RMBS litigations, including by recently securing a $500 million RMBS settlement from Credit Suisse, successfully co-chairing a four week jury trial on behalf of the ResCap Liquidating Trust, and representing the Federal Housing Finance Authority in its landmark RMBS securities actions that collectively resulted in over $20 billion in recoveries for the U.S. Treasury.

In past years Mr. Rand has represented UMB in its capacity as indenture trustee of senior bonds issued by Caesars Entertainment Operating Corp. (CEOC) in its action seeking a court appointed receiver and the return of billions in assets stripped from CEOC by its parent and management and was responsible for multi-billion dollar litigation actions and recoveries brought against financial institutions, auditors and other professionals in Enron, Parmalat, and Refco.  His clients include asset managers, hedge funds, private equity funds, public pension funds, sovereign wealth funds, bankruptcy and litigation trustees, institutional investors, fortune 500 companies and high net worth individuals and private companies.